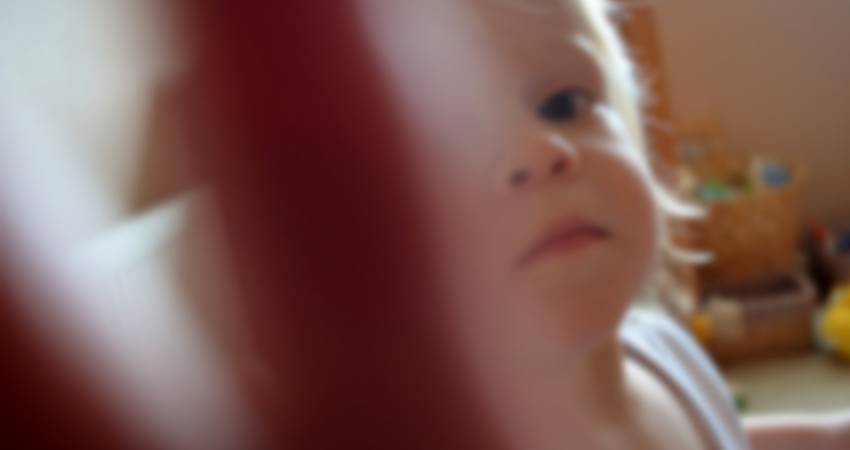 Hundreds of children suffer major malformations-but who is accountable?

In April 2018, the Foetal Anti-Convulsant Syndrome (FACS) Forum, appeared before the Joint Oireachtas Committee on Health to discuss the risks associated with the Epilepsy and Bipolar treatment drug marked and licensed in Ireland as Epilim.

They informed the Committee that FACS is a syndrome that affects children born to women who were prescribed Epilim during pregnancy.

According to the Forum representative, children exposed to this drug in the womb have an 11% chance of malformations at birth compared with a 2% to 3% in the general population.

Malformations include neural tube defects, malformation of limbs, digits and organs, cleft palate among “many, many more physical conditions”.

An additional 40% of children experience developmental delay and have a three to five times greater risk of developing autism, autistic spectrum disorder and ADHD.

It later emerged in Committee that there was some dispute as to the number of children affected in Ireland.

This was only clarified on May 21st, 2019, when the Minister for Health, Simon Harris, confirmed that an assessment conducted by the HSE has estimated that between 153 and 341 children will have experienced a major congenital (genetic) malformation due to exposure to Sodium Valporate or Epilim.

Minister Harris also confirmed that up to 1,250 children will have experienced some form of neurodevelopmental delay following exposure to Sodium Valproate in utero between 1975 and 2015.

The question is of course, were pharmaceutical companies and the Irish health and regulatory authorities aware of the dangers to pregnant women and if so what did they do about it?

This is where matters take a much more alarming turn.

According to a statement made at the Committee by Mr Peter Murphy, CEO of Epilepsy Ireland, information on the risks to pregnant women was first included in UK in 2002.

The same information did not appear in Ireland however until 2008.

Even more alarming is the fact that according to Mr Murphy, from 2001, in the UK it was recommended that Epilim be used in women of childbearing age only in severe cases or in those resistant to other treatment but a similar recommendation was not in place in Ireland until 2012.

In what can only be termed a significant understatement, Mr Murphy also went on to say that “there were a number of other discrepancies” on the information difference between the UK and Ireland.

Let us recall here that Minister Harris has already officially confirmed to the Dáil that 2001-2012 is part of that time span when potentially hundreds of children were born with major congenital malformations and developmental delays.

It is also important to note, as the Forum representative at the Committee made clear, in 2014, the European Medicines Agency, EMA, had strengthened the warnings and restrictions on the use of valproate in women and girls.

Very disturbingly however, in 2017 the agency had to review how these recommendations were being implemented due to concerns that EU member states, including Ireland, were not implementing the recommendations properly.

In February of 2018, the EMA had to issue additional instructions aimed at further reducing risks for women and girls of childbearing age.

When asked who was responsible for the fact that information on risks were given in the UK years before they were given in Ireland, Dr. Almath Spooner of our own Health Products Regulatory Authority-stated that responsibility lay with “the marketing authorisation holder.”

The Marketing Authorisation Holder (MAH) in this case is the producer of Epilim, the pharmaceutical company, Sanofi.

According to the European Patients Agency, once a medicinal product is marketed and in use by patients, the company continues to be responsible for monitoring safety.

That is not the end of the story however, because as The European Patients Agency also say, any suspected adverse reactions must be reported to the body which granted the marketing authorisation which in this case may be Irelands Health Regulatory Authority (HPRA).

As the Report of the Health Committee on this matter made clear, “further examination is required to establish liability.”

This is absolutely critical for two reasons. The first is because families and children who have had their lives devastated by FACS must be supported and compensated.

The second relates to the fundamental importance of being able to have confidence in the regulation of medicines in this State.

This scandal should make it absolutely clear what is at stake when things go wrong. In case there is any doubt, here are some of the testimonies provided by mothers to the Joint Health Committee when it originally considered this matter in April 2018:

A mother from Mayo has said:

Since the birth of my two children, never a month goes by without hospital or specialist appointments for my two children, they are 14 and nine, their disabilities range from global development delay, scoliosis, speech and language, dyslexia and physical difficulties. I had to resign in 2016 from employment to become a carer. Last December, my daughter wanted to end her life, this is the effect of sodium valproate.

A mother from Dublin said:

The impact that the lack of correct information on sodium valproate had on my life has been incredible. Personally, the everyday guilt can be all consuming, and has me stuck in a vicious cycle of guilt. Every day the same questions loom... if only I had known? What could I have done differently if anything? Can I fix my girls now? What will their future hold? It’s infuriating, it makes me nauseous with a mixture of emotions.

A mother from Carlow has said:

There is no time for me and while I’ve come to accept this I do still realise it’s not good for me, but I have to keep going. What else can I do? The constant battling for services my child has needed over the years has left me as a mother feeling not good enough, exhausted physically, mentally and emotionally. The isolation and routine of my everyday life has fuelled my depression. I cry often for myself, for my child, with my child and in frustration and anger."