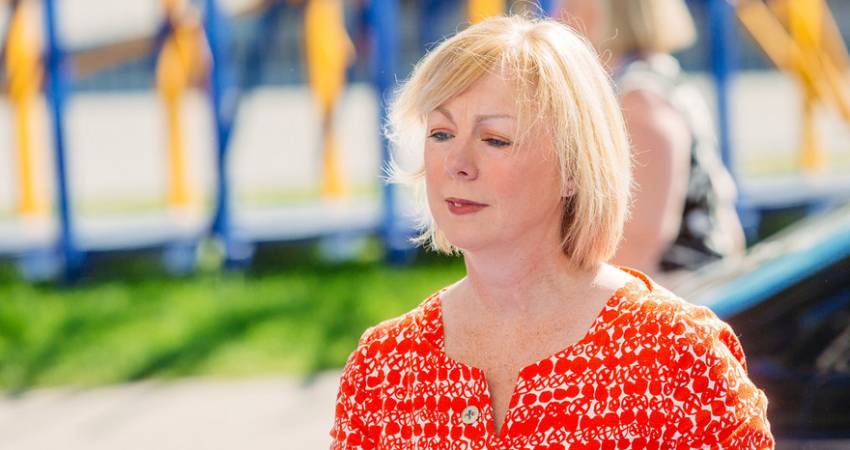 Minister Doherty considering gender change for children at any age. This is disturbing.

On foot of a Public Consultation which consisted of 92 written submissions, the Minister for Employment Affairs and Social Protection, Regina Doherty, has confirmed that she is actively considering introducing a system of gender recognition “for children of any age”.

If we are to take her at her word, this would mean that as soon as a child can even verbalise a desire to change from ‘boy-to-girl’ they would be allowed to do so.

There is nothing to suggest that this will not happen or that the Minister, who is held up as a ‘champion’ on Gender Recognition issues, is giving even a minutes consideration to rejecting this proposal.

In one sense this would simply represent the inevitable end point of gender recognition logic where the entire focus is on the authority of the singularly subjective nature of ‘self-declaration.’

Regardless of what medical, psychiatric, or psychological evidence says to the contrary, if the child wishes to change gender, they will in all likelihood be allowed to do so.

This would mean amending The Gender Recognition Act 2015 which commenced with effect from 4 September of that year.

Since then 463 persons have availed of the provisions enabling a person, aged 16 or over, to have their preferred gender recognised in law.

Under the terms of the Act the Minister was required to initiate a Review of its implementation.

The Review Group that was tasked with this submitted its Report to the Minister in June 2018.

One of the ten key recommendations to the Minister was to effectively abolish all obstacles or delays to the process around obtaining a gender recognition certificate.

The Minister notes in her statement on the matter that this would only happen subject to parental consent (with an appropriate legal process to address cases where there is not consent from both parents or it is not possible or safe to obtain same.

Now while this has all the appearances of prudent caution, it is in fact anything but.

In fact to see how this is effectively a ‘dead letter’ precaution you need only imagine how any parent who consistently refused to sanction a gender recognition change for their 7 or 8 year old child would almost inevitably be accused of transphobic bullying or coercion.

Cue the outrage and cue the immediate character assassination of said parents who may profoundly object to validating their child’s choice on such a profound matter at so young and developmentally immature an age.

In fact one of the very first things that Review Group Report mentions is how they have heard from young people and teachers about children not being allowed  to use their preferred name or  pronoun at home.

They highlight this as a form of abuse.

In what real sense then can parents feel genuinely free to object to their child’s request to change gender?

The fact that the Minister is actively considering introducing such a drastic change based on 92 written submissions is utterly irresponsible especially given that we do not even know how many of those objected to the entire process.

All we are told is that they the written submissions were “broadly  supportive of a simplified and more flexible arrangement for  children  aged  16/17  years;  and  were also  supportive of extending provision for gender recognition to children under 16 years and persons who are non-binary.

This makes a mockery of subjecting such an important issue to wide-ranging critical engagement. As such the proposal needs to be rejected.