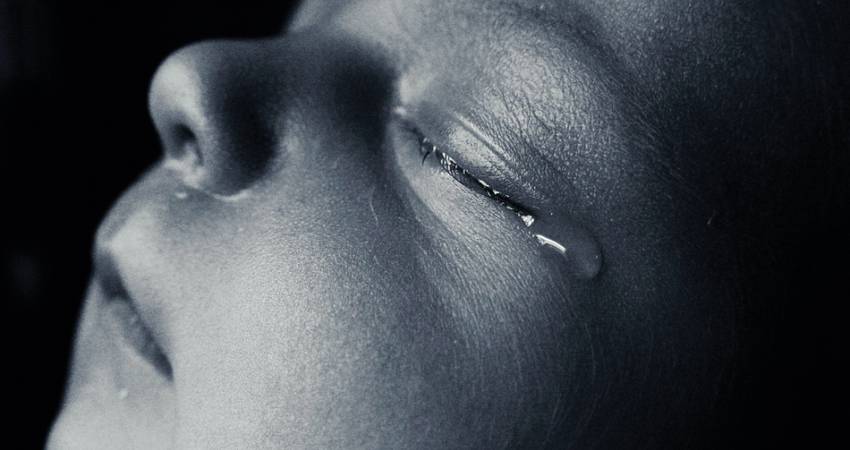 There are times when you find yourself listening to a pro-choice TD and the only appropriate response is jaw-dropping bewilderment.

I had one such moment when listening to Deputy Ruth Coppinger during Leader's Questions in the Dáil yesterday when she raised the issue of Fur Farming of the Mink species, a practice that is still legal here.

For the purposes of clarity, a lot of what Deputy Coppinger said was entirely appropriate.

Much of the practices which currently surround mink farming are indeed repulsive and in no way can they be considered as approaching what we would view as the correct ethical treatment of animal life.

For example, Deputy Coppinger noted that:

“Veterinary Ireland has stated that mink on fur farms do not have a life worth living in any way. As solitary, wild and semi-aquatic creatures, packing mink into metal cages in groups is alien and unnatural. For that reason, Veterinary Ireland asserts that it is impossible to regulate the fur trade and somehow make it kinder because it is not farming at all. The mink are gassed at six months and their skins are pulled off.”

The sense of bewilderment arises therefore not from what was said, but from the question of how politicians who are usually on the political left can see no contradiction between having infinite supplies of compassion for defenceless animals, but no such ethical misgivings when it comes to the violent and barbaric destruction of unborn human life at all stages of development right up to and including partial-birth abortion.

I am sure I am not the only one who is continuously baffled by this.

After all, the ethical argument against fur farming is surely that the mink, as a living sentient creature, should not be subjected to cruel and unusual treatment or death. The legal argument is that the mink is essentially defenceless against human action and exploitation and so it must have the protection of the law. We must be its voice, etc.

I have yet to hear any explanation that would enable me to understand why similar protections should not also be applied to unborn human life.

In her remarks, Deputy Coppinger also noted that fur farming “is an example of a capitalism willing to disregard life and welfare for pure profit.”

Yet it is precisely this kind of ‘capitalist’ attitude that prevails right across the abortion industry. If anyone thinks they are in it solely for the good of women they need to look again.

Evidence of this was clearly presented in an inspection report by the UK’s Care Quality Commission in 2017 concerning the Maidstone branch of the Marie Stopes International clinic.

Ironically enough given that we are talking about animal welfare, the report found a “cattle market culture” at Marie Stopes where staff felt “encouraged” to ensure women went through with abortions because it was “linked to their performance bonus”.

Maybe you can recall it, but I certainly do not remember any protests from pro-choice TD’s about this “cattle market culture.”

There is also something else worth observing here. Let us recall that in her statement Deputy Coppinger gave a fairly graphic description of the death of the mink:

“The mink are gassed at six months and their skins are pulled off.”

Not a word of protest was raised. Not a single TD had to be revived with smelling salts. Contrast this to the onslaught received by Senator Jim Walsh in 2013 during debates on the Protection of Life Act.

During the course of one debate Senator Walsh described exactly what happens during an abortion and how an unborn child is aborted and dismembered.

Every liberal commentator and even the then Tánaiste Eamon Gilmore, jumped on board to label it  as “inappropriate” and “over the top.”

Even The Institute of Obstetricians and Gynaecologists got in on the act. They issued a statement that has aged so badly it is almost as tragic as it is pathetic. The Institute said:

“It wanted to allay public fears and pointed out that terminations in Ireland are carried out by medical, not surgical, means. This will not change after the Protection of Life during Pregnancy Bill is enacted. The destructive methods described for second trimester termination of pregnancy are currently not carried out in this jurisdiction, nor will they be in the future.”

We all know now that this statement was absolutely misleading and utterly worthless.

Protecting innocent life, be it animal or human should not be an either, or, option. You can support the protection of both.

What you cannot do in my opinion, at least if you want to be ethically consistent is say that it is wrong to subject defenceless animals to painful deaths while being perfectly fine with promoting a law that allows precisely that to happen to babies of our own species.