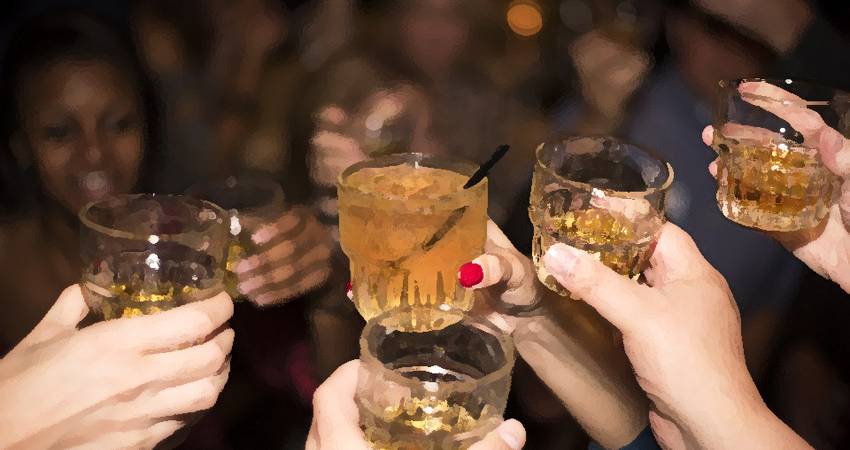 Sacrificing a life to save a lifestyle

Commenting on American talk show host Busy Philipps encouraging other women to follow her example by sharing ‘their abortion stories’ on the internet, Jemima Lewis says ‘[w]e need to be more honest about abortion’, but that ‘no one is honest on social media’, having to offer excuses for abortion like rape, failed contraception, or coercion by boyfriends (‘Social media is a terrible place to admit to have had an abortion’, Telegraph, May 17, 2019).

Nowadays, however, women are urged to ‘shout’ their abortions, and ‘pro-choice’ demonstrations are bedecked with placards and t-shirts demanding abortion on demand 'without apology'.

Despite this, Ms Lewis ‘applaud[s] the aim’ of Philipps, saying that ‘[p]ro-choice campaigners on both sides of the Atlantic’ are ‘rightly ... aghast’ at Alabama’s ‘near-total ban on abortion’ - while remaining eerily silent about numerous bills explicitly legalising abortion up to birth and possibly infanticide.

However, in describing her own abortion, Ms Lewis inadvertently supports the pro-life case, since (unlike most abortion campaigners and purveyors) she admits that she was actually expecting a ‘baby’; that despite not believing in God, ‘[f]or years afterwards’ she ‘was haunted by a kind of superstitious guilt’, suggesting that she had done something wrong. Moreover, she admits that abortion serves the ends of selfish men, who feel no guilt: her baby was ‘conceived during a one-night stand with a handsome but feckless fellow’, who, she ‘later discovered’, had previously ‘impregnated four other women’ - they ‘all had abortions too.’ And although hers was carried out on mental health grounds, it was like ‘most abortions’ – ‘lifestyle choices’.

Despite all this, the abortion ‘worked’ because she threw herself into building her career and eventually married and had ‘three wonderful children within a stable relationship.’ She concludes: 'Abortion saved me from the consequences of my own stupidity. (And his.)

Unheroic though it may sound, that is a privilege worth fighting for.’ But even if – and it is a big ‘if’ – abortion ‘worked’ for most women by making them rich and happy, it would enable them to be as selfish as the worst of men; that is no ‘privilege’, but simply means that an innocent party who did not ask to come into being, must pay the price of someone else's privilege.

Abortion is always legalised as a ‘last resort’ solely for ‘hard cases’, but swiftly becomes the first resort by actually encouraging the irresponsibility that leads to abortion; thus the solution to the problem becomes the problem.

Ms Lewis is at least right in saying that it is ‘unheroic’ to demand that the weakest party pay the price for other people’s ‘right to choose’ the wrong thing - to sacrifice an innocent life so that they can save their lifestyle.