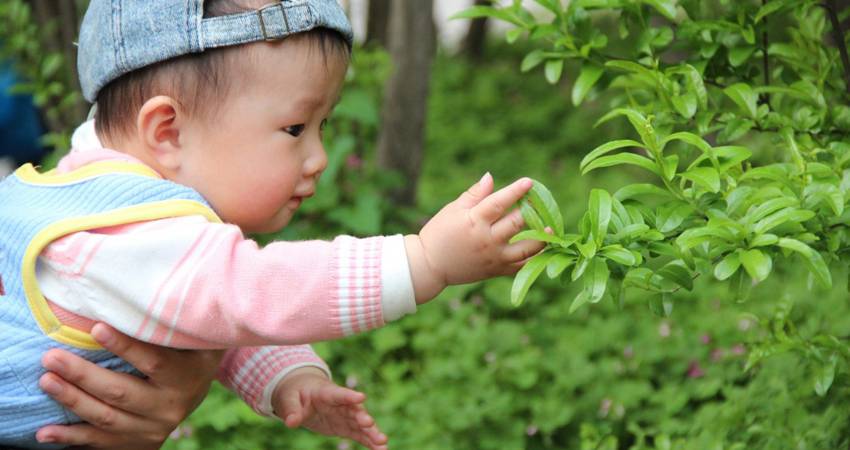 The Greens and Abortion: Violent Contradictions

Here are some questions that I believe we should be asking.

1. Is it credible to campaign against the human degradation and destruction of habitats that make animal and plant life unsustainable while at the same time promoting the right of human societies to violently attack the natural environment of unborn human life?

2. Is it credible to promote the adoption of legal attitudes that grant identical moral status to animal life and human life (on the basis that all life is inherently equal) while at the same time promoting the view that it is ok to end some human lives on the grounds of disability?

3. Is it credible to argue against the infliction of pain on animal life while denying the implementation of measures that would prevent pain capable unborn human life from experiencing pain?

4. Is it credible to promote gender equality as a core principle while arguing for the permissibility of ending some unborn human life on the basis of sex-selection criteria?

If you have answered yes to any or all of these question’s, then you have just accepted some of the more gaping and violent paradoxes that reside at the heart of the so-called green agenda.

In order to confirm that this is actually the case, and in order to allow the Greens the chance to speak for themselves, let us take them one by one as they are outlined in various Green Party statements at national and EU level.

1. Here we need only look to the document called ‘Adopted-EGP Priorities for 2019: What European Greens Fight For.’ Within that document you will find the line: “We want the right to abortion to be included in the EU’s Charter of Fundamental Rights.”

2. Here we can turn to the UK Green Party statement on Values and Principles where we find the extraordinarily concerning assertion: “The Green Party is aware that issues such as sex selection, time limits and disability screening have been raised in attempt to restrict the rights of pregnant persons. The Green Party acknowledges that these can be controversial, but ultimately believes that no socio-economic, cultural or other social group should be stigmatised and denied healthcare.”

3. To substantiate this point we can look to the vote of the current Deputy Leader of the Irish Green Party who voted against an amendment requiring the administration of pain relief to pain capable babies during the Oireachtas debates on the Health Regulation of Termination of Pregnancy Bill 2018.

4. For this point we need only refer to the statement made by the UK Green Party as outlined above.

What this should hopefully make clear is that within the rosy, sunshine laden talk of the Greens for a better future is a policy approach that would deny any future at all to entire categories of unborn human life.

Its just something worth remembering as we are subjected to an endless focus on all other aspects of their more obvious political agenda.