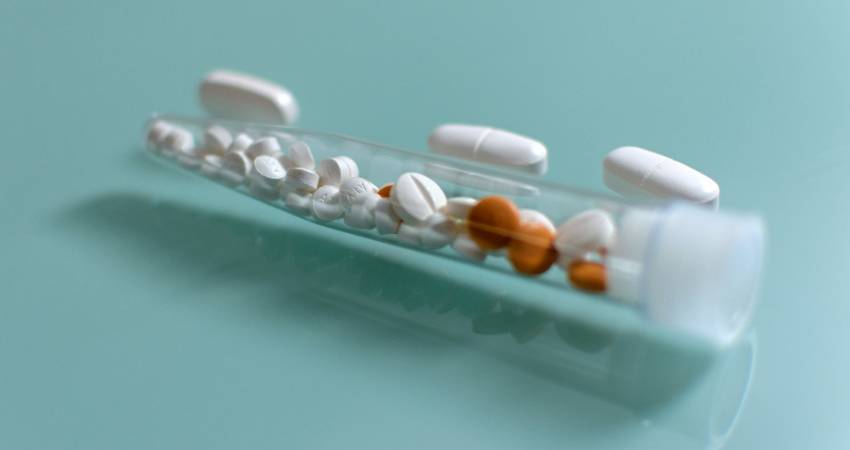 Assisted Suicide and Euthanasia: pharmacists must also have the right to conscientious objection

Dying with Dignity Bill 2020 and Pharmacy

In jurisdictions where euthanasia and/or assisted suicide is legal, experience shows there are profound implications for pharmacy practice (1). Little attention in the current euthanasia debate has been paid to the role of Irish pharmacists. Pharmacists are employed  in the Irish healthcare system in a variety of locations: hospital, long term care, care of vulnerable populations, community, academia/research, education, industry, palliative care/hospice care, legislation, policy, drug information, HIQA etc. All may be challenged professionally and personally if euthanasia and assisted suicide are introduced.

Medicines are the most common healthcare intervention within the health system and both the use and complexity of medicines are increasing. Pharmacists are the healthcare professional with the widest knowledge of medicines and the potential complexities associated with the increasing use of medicines (2). Therefore, pharmacy as a profession has a critical role to play within the health system to ensure the rational use of medicines by maximising the benefits and minimising the potential for patient harm with regard to medicines. The intertwining of poison and health care is a longstanding concept in the therapeutic use of medicines. When it comes to the question of which medicines can, or even are meant to, kill us, the most important thing to remember is the adage "the dose makes the poison". This concept is one on which the disciplines of toxicology, pharmacy and medicine are founded.

In the heat of the current debate the impact a change in the law may have on pharmacy could be overlooked. Pharmacists are in a critical position when pharmaceutical agents i.e. medicines, are prescribed for the purpose of physician-assisted suicide and/or euthanasia. In the medication use process (Figure 1) pharmacists would have a special responsibility to protect patients who contemplated end-of-life decisions such as physician- assisted suicide and euthanasia. Pharmacists (in UK) view their professional responsibility in physician assisted suicide to be more obligatory than a physician's, in having to provide the means for physician assisted suicide (3). However, the Houses of the Oireachtas, Joint Committee on Justice and Equality, Report on the Right to Die With Dignity in 2018 (4), made the following one reference only to the position of pharmacists: “Pharmacists filling prescriptions may also be protected from prosecution”:  in a section on   “Features of U.S. Laws allowing Physician Assisted Suicide” (Table 5) :

There is inadequate recognition that all end-of-life care is the responsibility of the entire health care team. The World Health Assembly has resolved that palliative care is “an ethical responsibility of health systems” and that integration of palliative care into public health care systems is essential for the achievement of the Sustainable Development Goal on universal health coverage (5). The Irish Palliative Care Competence framework describes core competences and discipline specific competences for twelve health and social care disciplines, including pharmacy (6). The World Health Organisation recognises that basic palliative care  can prevent or relieve most suffering due to serious or life-threatening health conditions and can be taught easily to generalist clinicians, can be provided in the community and requires only simple, inexpensive medicines and equipment (7) .

In the main Irish pharmacists may not be privy to certain aspects of the doctor/patient relationship, patient diagnosis and therapeutic decision making  that would play an essential role in the end-of-life decision process. No medications are  uniquely indicated for euthanasia and physician-assisted suicide and many  medications used are outside their product licence. It is unclear from the Dying with Dignity Bill 2020 (8), if the pharmacist will be made aware of the purpose of the prescription for lethal medications. The Bill (Section 11) mentions ‘substance or substances’ that will be self-administered  or administered to them, or not administered (change of mind).

The characteristics and frequency of clinical problems with the performance of euthanasia and physician-assisted suicide have not been discussed in Ireland. For all  forms of assisted dying, there appears to be a relatively high incidence of vomiting (up to 10%), prolongation of death (up to 7 days), and re-awakening from coma (up to 4%), constituting failure of unconsciousness (9). In the Netherlands, complications occurred in 7 percent of cases of assisted suicide, and problems with completion (a longer-than-expected time to death, failure to induce coma, or induction of coma followed by awakening of the patient) occurred in 16 percent of the cases; complications and problems with completion occurred in 3 percent and 6 percent of cases of euthanasia, respectively (10). The physician decided to administer a lethal medication in 21 of the cases of assisted suicide (18 percent), which thus became cases of euthanasia.

There is an ethical responsibility on pharmacists and others to acknowledge that a superficial understanding of a ‘wish to die’ (11) carries the risk of either taking a ‘wish to die’ statement at face value or medicalizing it. Both can lead to suboptimal palliative care, disrespect, and the risk of abandoning the patient.

Irish pharmacists and pharmacy students  are excluded from protection of their right to conscientious objection in the Health (Regulation of Termination of Pregnancy) Act 2018 . Doctors and nurses and their students are included in the Conscientious Objection section of the Act. This unequal treatment  makes individual pharmacists and the profession of pharmacy vulnerable.

Unequal treatment of pharmacists is also evident in Conscientious Objection section of the Dying with Dignity Bill 2020 (8). This is unequal, unjust and unfair. This perpetuates the vulnerability of  pharmacists and pharmacy. If doctors and nurses (and others) are included in the conscientious objection section, pharmacists must be also included. If they are not, this is unequal, unfair and unjust. The inclusion of one group excludes all groups not included.

The right to conscientious objection is not only based on the right to “freedom of conscience”, but also on Article 1 of the Universal Declaration of Human Rights which recognizes that all human beings  “are endowed with reason and conscience”.

4.      Joint Committee on Justice and Equality, Report on the Right to Die with Dignity, Justice and Equality, 2018. Houses of the Oireachtas,: Dublin. https://data.oireachtas.ie/ie/oireachtas/committee/dail/32/joint_committee_on_justice_and_equality/reports/2018/2018-06-25_report-on-the-right-to-die-with-dignity_en.pdf

5.      Sixty-seventh World Health Assembly resolution WHA67.19 on Strengthening of palliative care as a component of comprehensive care throughout the life course. 24 May 2014

7.      WHO, Integrating palliative care and symptom relief into primary health care. A WHO guide for planners, implementers and managers. 2018.