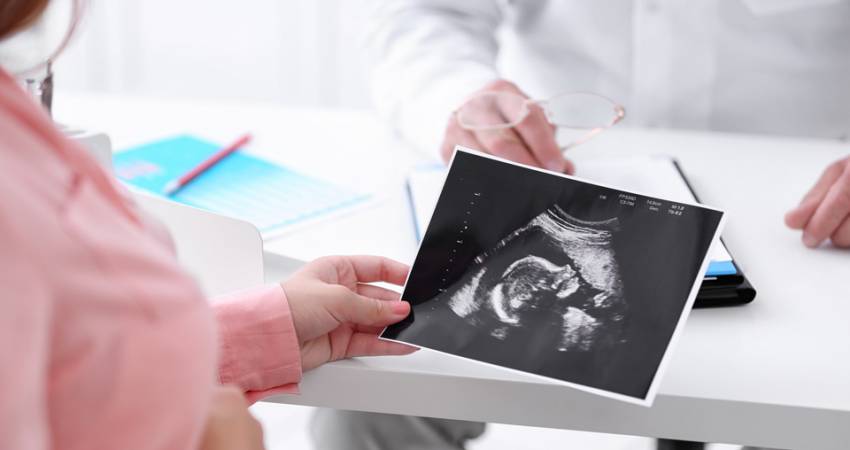 A major new Report from the International Reproductive Journal, Contraception, has shown that Irish medical professionals involved in the delivery of abortion services report higher levels of social and professional isolation. The research underpinning the Report was conducted by pro-choice medics and academics.

Additionally, the findings suggest that providing surgical and/or later-gestation abortion care within the hospital environment has presented additional challenges for staff which increase level of ‘stigma’.

The findings of the Report, Exploring providers’ experience of stigma following the introduction of more liberal abortion care in the Republic of Ireland contrast starkly with the continually repeated claim made during the abortion referendum and ensuing legislative debates that abortion was a routine procedure that would be offered without difficulty by the majority of medical professionals.

The Report highlights that “despite widespread support for the expansion of the abortion care services, providers in Ireland still experience stigma related to this work.”

The findings also suggest that Irish providers, particularly those working in hospitals, who provide later-gestational abortions are routinely isolated by colleagues who also go on to reduce their “collegial interactions” with later term abortion providers.

"This contrasts with our finding, where the hospital-based obstetricians and midwives/nurses reported higher levels of stigma compared to community-based GPs.

"It was also found that obstetricians and midwives/nurses may also experience higher levels of stigma in hospitals while many GPs may be protected:

“This may be further supported as the hospital staff in this sample were all involved in providing surgical and/or later-gestation abortion care, meaning they must work in a team to provide care and may be exposed to stigma. Difficulties in providing abortion care as part of a team were discussed by fetal medicine specialists’ in Ireland, where feelings of disapproval and disrespect from colleagues, as well as resistance and conflict were noted.”

Additionally, vacuum aspiration care was highlighted as being more difficult to provide than medical methods due to “increased physical taint.”:

“Involvement in surgical methods of abortion care may also drive stigma in the Irish context. Dilation and evacuation has also been suggested to be highly stigmatizing, though this procedure is not yet offered in Ireland. Senior trainees are undergoing international training in the procedure with a view to offering it in the future.”

“We also note one unexpected finding in the survey. Sixty-nine providers (37 community, 32 hospital) indicated that they provide abortion care in cases of medical emergencies, yet only three abortions occurred for this reason in 2019.

“We believe that some Irish providers may have felt the need to reframe their involvement as providing ‘emergency’ care to alleviate stigma associated with ‘elective’ abortion procedures.”

There is little doubt that the conclusions reached by this Report will provide yet another welcome blow to the efforts of those who seek engage in or promote the normalisation of abortion as a routine medical procedure.