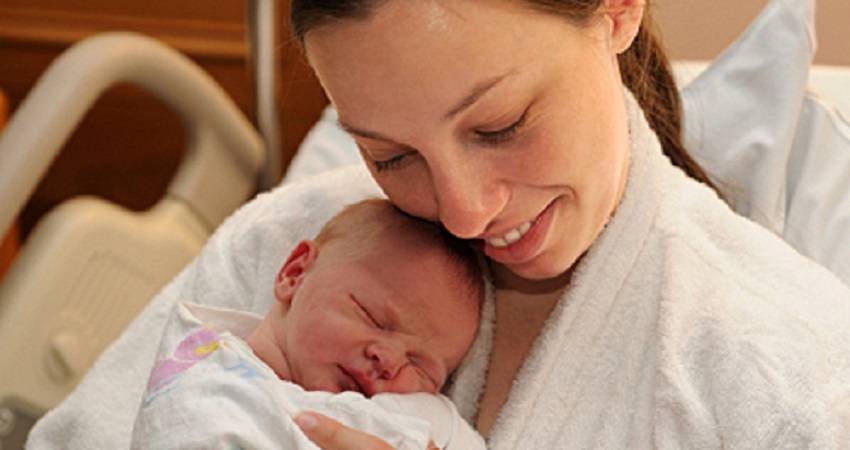 Study: 96% of women who couldn't access abortion don't regret that after 5 years

Readers may already be aware of the Turnaway study; a study that has been claimed to “prove” that women do not regret abortion, and that being denied an abortion could be more harmful to women. However, on reading the study itself, instead of relying on the media coverage and even the researcher's own summary, its clear that the results of the study paint a different picture to what has been portrayed. One key finding, that you will not often see, was that by the end of the study, 96% of women who were denied an abortion reported feeling that they no longer wished they had the abortion.

The aim of the Turnaway study was to compare the difference between the effects of receiving an abortion with the effects of seeking an abortion but being denied one due to abortion restrictions. Participants of the study were interviewed for up to five years after the abortion, or abortion denial, and reported on how either outcome impacted on their lives in regards to physical health, mental health, socioeconomic factors, and personal relationships. Published by the Advancing New Standards in Reproductive Health (ANSIRH), this study comprises of 50 articles, which have now been collected and discussed in a recently published book: “The Turnaway Study: Ten Years, A Thousand Women, and the Consequences of Having — or Being Denied — an Abortion”.

On their website, the researchers provide a summary of their findings, which has been reiterated by the mainstream media. This summary claims that by the end of the study, 95% of women felt their abortion was the right decision for them, as well as finding no relationship between abortion and negative consequences, such as poor mental health or substance abuse. However, it also claims that women who were denied an abortion are more likely to suffer mental health problems and physical complications, among other disadvantages in regards to financial security and safety. Also on their website, is a PDF, titled “The Harms of Denying a Wanted Abortion”,, which further discusses these conclusions on abortion denial.

Advocates for abortion have used these conclusions to claim that the study disproves the argument that abortion hurts women. However, one cannot ignore the fact that whilst reports on the study focus on the absence of abortion regret, these same reports have failed to record the statistic on how women felt when they were denied an abortion.

Secular Pro-Life Perspectives, a pro-life blog, saw this inconsistency, and shared with their readers a photograph from the book “The Turnaway Study” detailing the statistics in regards to how many women continued to wish they still had the abortion when it was denied to them. It reads:

This means that the same study that has been said to find that 95% of women don't regret their abortion, also found that 96% of women no longer wished they had an abortion. No regrets then it seems, in the long term, for having the baby either. Given that the statistics for both situations were relatively similar by the end of the study not only suggests that abortion denial is not as harmful as the researchers implied in their online resources, but that over time, women came to accept and live with whatever situation they were placed in.

According to a report written by David C. Reardon, an advocate for post-abortion healing programs and researcher on the effects of abortion, the Turnaway study also has a range of flaws. One particular flaw, looks at recruitment and participation rates.

Originally 3,045 women were recruited to take part in the study. Of those women, 37% agreed to participate. However, from those who agreed, 15.5% dropped out before the first interview, leaving only 31% of the women originally recruited who completed at least one interview. Women continued to drop out throughout the study where by the end of the five years, only 17% of the women originally recruited took part in the entire study. This is a very low participant rate where Reardon questions whether it makes the study worth publishing at all. Furthermore, the researchers did admit that those who completed the study were more likely to report higher feelings of relief and happiness, which tells us that those who dropped out reported lower feelings of relief in regards to their abortion.

Secondly, Reardon also explains how women were recruited to take part in the study by staff workers at abortion clinics, as opposed to the normal recruitment method of a randomised sampling. This would make the study open to bias, as staff workers could be free to selectively choose women who they believed were more likely to have a positive experience with their abortions.

It seems more than a little odd that the researchers did not ensure this statistic - that 96% of women from their study did not regret their inability to access abortion when their child had reached 5 years - became a matter of public discussion. On behalf of the media it shows a clear attempt to mislead the public in favour of abortion. When one looks at the study in full and see it's flaws, it shows that the results are not clear enough to conclude that in general “women don't regret abortion” nor that “abortion denial is harmful to women”, and thus cannot be used as an example of how women really feel about their abortions.

What also needs to be considered about interpreting the results of this study, is that when the researchers claim that they found no evidence of abortion regret within their small sample, does not mean that abortion regret does not exist. We know that women do indeed regret abortion, particularly through the existence and use of outreaches set up to help post-abortive women, such as Rachel's Vineyard, and thus one must take care not to disregard any feelings of regret any woman may have towards their abortion.

In addition, it's probably worth remembering that abortion regret is difficult to face because abortion cannot be undone. In contrast, it is very rare for any woman to regret her child.