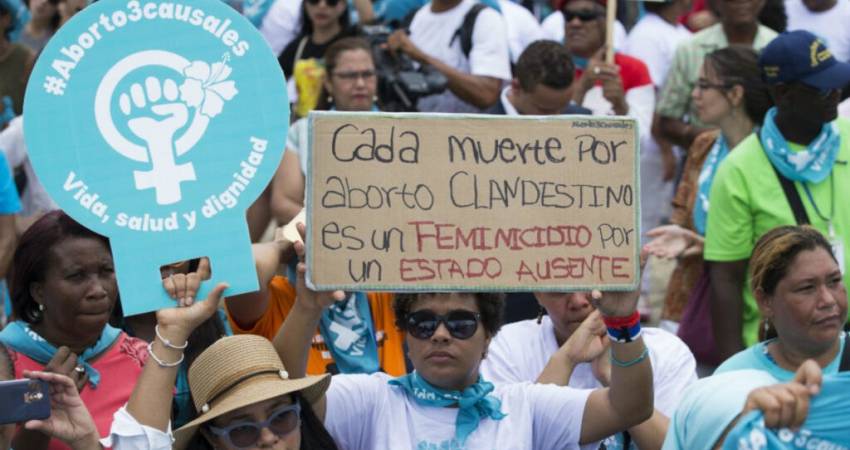 Back in May, I noted that an attempt to decriminalize abortion had suffered a crushing defeat in the Dominican Republic’s lower house. Now, abortion activists have faced another setback–and it appears that abortion will not be legalized in the Republic anytime soon. From Live Action:

The Dominican Republic’s full House of Representatives voted against decriminalizing abortion in their second-reading approval of changes to the Penal Code on June 30, with a first reading having taken place in May. The modifications to the Penal Code include more than 200 changes to update legislation, with 126 votes in favor and 26 against. However, these changes excluded an attempt by abortion proponents to decriminalize abortion. The initiative will now move to the Senate, according to El Dia.

The proposal to legalize abortion in the amended Penal Code would have allowed abortion in three circumstances: when a woman’s life is at risk, when the preborn child is diagnosed with a condition that will lead to death at birth, and when the pregnancy is the result of rape or incest. While even some pro-lifers believe that abortion is justified in these cases, deliberately killing a preborn child is never medically necessary.

“With this vote, the majority of deputies in the Dominican Republic have demonstrated that the life and health of women and girls in the country are not part of their legislative priorities,” said Erika Guevara Rosas, director of the Americas for Amnesty International. “We express our solidarity with the women and girls who continue to demand loudly that their lives and health be taken seriously by the authorities. The fight for their rights will not stop.”

Wonderful news. Most of Latin and South America continue to hold strong against a constant onslaught.

This piece first appeared on The Bridgehead and is reprinted here with permission of the author.