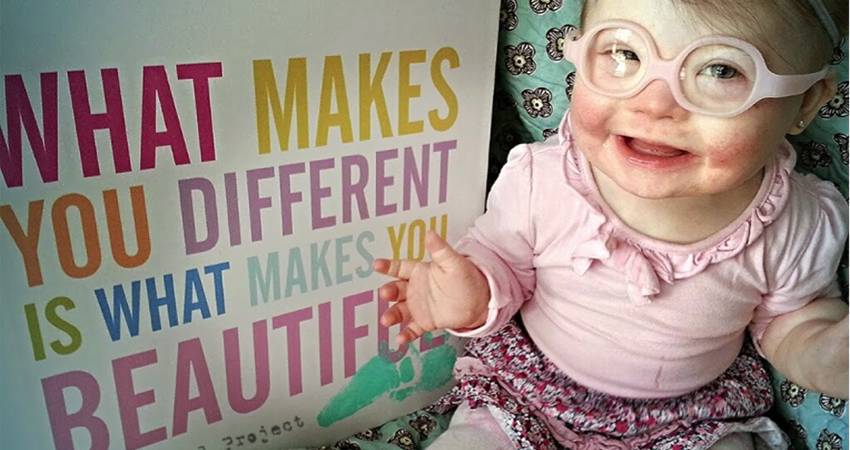 The gruesome trend of “empathetic eugenics”

For decades, the pro-life movement and abortion activists have battled for the hearts and minds of Americans, with little change. Most Americans are ambivalent about early-term abortion; roughly half identify as pro-life; almost none see abortion as a moral good, despite failed attempts at #shoutyourabortion campaigns seeking to normalize the procedure. But it is indisputable that an overwhelming majority of Americans—over 70%–believe abortion in the third trimester should be illegal.

To counter this, abortion activists have increasingly begun to tell heartrending stories of wanted children aborted for eugenic reasons. Some of these children had disabilities; other had life-limiting circumstances. In each case, abortion is presented as an awful but fundamentally compassionate choice. It is also presented as the only compassionate choice, for the children as much as the parents. I refer to this trend as “empathetic eugenics.”

The Cut, for example, published an article a few years ago titled “The Mom Who Had An Abortion At Seven Months Pregnant,” about a mother who chose abortion upon finding out that her son had microcephaly. She describes her baby’s last kick within her as he died, the abortionist sweating as he tried to crush the little boy’s skull; and wrapping his dismembered remains in a prayer shawl for burial. She admits the abortion was horrifying. She also believed it was necessary. Her little boy did not get to die in her arms. He was victim of empathetic eugenics.

The latest example is by Janice Wolly, copy chief at The Atlantic. She describes becoming pregnant at age 33 with her husband. It was a wanted pregnancy, and she and her husband were thrilled. But then their worlds were turned upside down:

I took a pregnancy test at four weeks and was thrilled when it was positive. At 12 weeks we learned that it was a girl and that something might be wrong: There was slightly too much fluid behind the baby’s neck. My ob-gyn delivered a confusing jumble of noninformation in such an insensitive manner that I never returned to his practice. I found a new doctor and went to a specialist for another ultrasound; the fluid had increased and was showing another anomaly.

My husband and I spoke with a genetic counselor and tried to understand a lot of uncertain statistics. We didn’t know for sure that anything was wrong, but the counselor told us that the odds of an abnormality, ranging from something we’d barely notice to a “major fetal malformation,” were significant. We decided, hesitantly, to do an amniocentesis, figuring that the risk of the procedure was worth taking, because it might provide more definitive information.

Except it didn’t. The initial amnio results ruled out a few things, but after waiting more than two weeks for the full results (during which time I had a fetal echocardiogram), we were told that there was a problem with the test. Any further results would take a few more weeks, but even then we wouldn’t learn much. The nature of the anomaly found during the ultrasound meant that no test could rule out a fetal abnormality or tell us what kind of abnormality we might be facing. And the literature about how other babies with similar ultrasounds had fared was scant, because in the studies our genetic counselor cited, most parents miscarried or terminated (a fact that, in and of itself, spoke volumes). It was time to make a decision with the limited information we had. I was 17 weeks pregnant.

I learned about the amnio while hiding in the office of a colleague, one of the few co-workers who even knew I was pregnant. From an empty meeting room, I called specialists and wished for a miscarriage so my husband and I wouldn’t have to make a decision. I scheduled a pre-termination appointment in my car in the parking garage at work, sobbing to myself: I don’t want to do this…

Despite having been through this experience—a termination of a wanted pregnancy at 18 weeks and five days, not knowing for sure whether it was the right decision—I have no idea what I would do if I were in the same position again. And I have no idea what I would have decided if, say, this had happened two years earlier, or two years later; or if there had been a five- or 10-point shift in the percentages; or if I had been some number of days more or less pregnant; or if it hadn’t been my first pregnancy; or if my husband and I hadn’t already been through two other traumas in the preceding year.

These stories are heartbreaking, but also sinister. Their purpose is to persuade readers that later-term abortion should be available in case a child is diagnosed with an anomaly, or a disability, or a deformity. The logic is simple and brutal: If we ban abortion at any stage, mothers will not be able to have these children killed. The pregnancy may be wanted, but these specific children are not, which is why their parents choose abortion over letting their children live out their short lives surrounded by the love of their families. Abortion is not the only choice, and it is grotesque that it is presented as such.

Perhaps no law is more blatantly eugenic than that of the United Kingdom, where abortion is illegal after 24 weeks but is permitted up until birth if the child has Down syndrome. These children are specifically set apart as so worthless and so undesirable that parents are given extra time to consider having them killed. To be clear, this is not for the good of the child—nearly 100% of people with Down syndrome report being happy with their lives. It is for the “good” of parents who cannot imagine their lives being transformed by such a child. It is cruelty presented as compassion; eugenics cloaked with insidious empathy.

I expect to see more of these stories as the abortion wars heat up. Pro-lifers posit that all children should be welcomed and loved, regardless of their ability or the length of their lives. Abortion supporters respond by telling us the story of their dead children as if that is a justification for feticide. It is not, and we should say so even when the stories we are told are heartbreaking and sad.