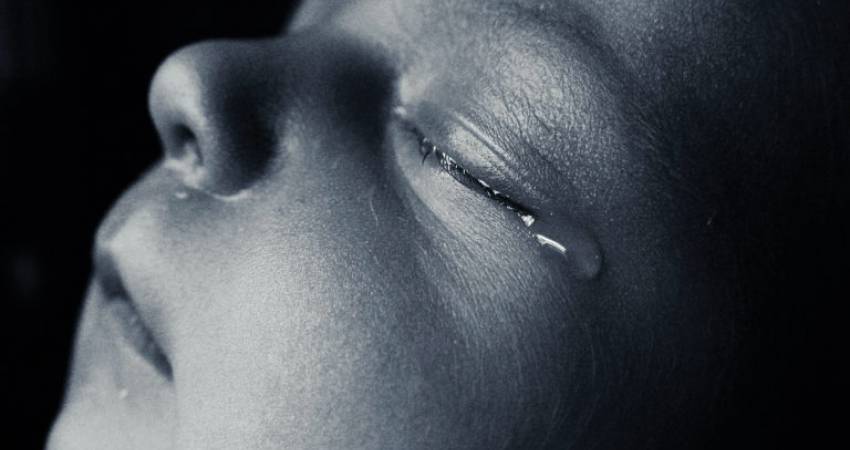 If it’s not a crime to kill a newborn child, what use is the law?

There’s a basic level of decency that we need to preserve to have a functioning society, the kind of social cohesion underpinned by an understanding that an agreed code will protect us from harm.

This all falls apart if we start to set aside the fundamentals of the legal system: the laws that spell out that assault or murder or manslaughter or other grevious crimes which either take or destroy people’s lives are criminal acts.

So criminal law indicates an agreed set of morals and values for a nation – and research shows that the knowledge that an action will be held to be criminal and punishable by law can be a powerful deterrent.

Obviously, within the legal system a judge then has the discretion, after listening to the evidence, to decide whether in a particular case, even where the law was broken and a crime was committed, that the circumstances were such that the person who committed the crime is deserving of mercy.

That's what happened in the disturbing case  of a Kilkenny woman, then aged just 19, who at first concealed her pregnancy and then left her baby girl to die in a bin at a Caredoc clinic in Waterford.

The court heard that the young woman was in a “state of denial” about her pregnancy, even though she was at a very advanced stage when she attended a doctor at the clinic for back pains and constipation. She gave birth to a baby girl in a toilet cubicle in the doctor’s office, and held the child in her arms for a number of minutes before putting the baby in a bin along with blood stained tissues.

The court heard evidence that the baby did breathe after birth, and that air was present in the lungs and stomach. The tragic death of the little girl, who was described by expert witness as healthy, was attributed to inattention at birth.

The woman then returned to the doctor’s office where she did not mention the birth or the baby. However, doctors at University Hospital Waterford, where she was referred, raised the alarm later that evening and a subsequent search of the bathroom discovered the body of the full term baby girl.

A jury found the woman guilty of manslaughter and child neglect and Judge Eugene O’Kelly imposed a sentence of three years and three months – but he suspended all but three months of jail time.

He said that this was a “rare and exceptional case” and that he had suspended most of the custodial sentence because he did not think that it benefited society to jail the women for three years.

Judge O’Kelly recognised that this was a “sad and tragic” case and that the woman’s “grave” actions had caused her baby girl to be “left to die by the one and only person who knew of her birth. He said her actions went “so much against the natural instincts of any parent”, but also acknowledged that there was little risk of the woman reoffending.

Most people will have felt that the judge, having considered personal and mitigating factors, showed mercy in this case. The death of a newborn baby girl cannot simply be ignored.

However, a midwifery lecturer from the University of Limerick. Sylvia Murphy Tighe, along with the National Women’s Council, are now calling for such cases to be treated differently under the law.

They are warning against the “automatic criminalisation of women” if a baby is killed or left to die in these circumstances.The NWCI says it wants “mental health supports and compassionate care rather than incarceration”.

But surely mental health supports and compassion for women can be provided without diminishing the right to life of a helpless child. Decriminalising any actions which would lead to the death of an infant would set a remarkably dangerous precedent.

Murphy Tighe makes valid points about the circumstances of concealed pregnancy and how healthcare providers need to be on alert and aware of steps they can take to assist women. But that should not include the law effectively saying that you can kill a newborn infant, or cause that infant to die, with impunity.

The truth is that, in these rare cases, both the Gardai and the courts have tended to show mercy while also recognising the right to life of the child whose life was ended or lost. It almost beggars belief that it needs to be said that compassion must also be extended for the baby who has died.

The NWCI, it goes without saying, used the tragic Waterford case to push for late-term abortion. What are they saying, that it would have been a better outcome if the little girl could have been aborted days before she was born?

I suppose they are being consistent. They seem to believe that preborn children should have no rights at all and can be disposed of for any reason, as indicated by their recent call to legalise abortion on demand up to viability.

So it’s no surprise really that their reaction to the death of a little baby girl who was dumped in a bin after birth is to suggest such acts to be decriminalised. The baby would have ended up in a bin either way, they might reason.

Where does it end? What are the limits to how far a child’s rights can be diminished?  One hopes the National Women’s Council might not stretch acknowledgment of a child’s right to life to when she can walk or talk or has achieved a degree in Fighting the Patriarchy through Endless Grievance and Women’s Studies?

It all seems to add up to a dystopian future where babies – the tiny vulnerable people we should be hard-wired to protect – have no rights at all, because if it’s not a crime to kill a newborn baby what use is the law?

If that’s where we’re headed it’s not just babies who are being devalued and dehumanised, it’s all of us.  What’s the point of pretending we have a functioning society when all our new smartphones and glitzy electric cars can’t hide the fact that we’ve considering decriminalising the killing of a newborn child?