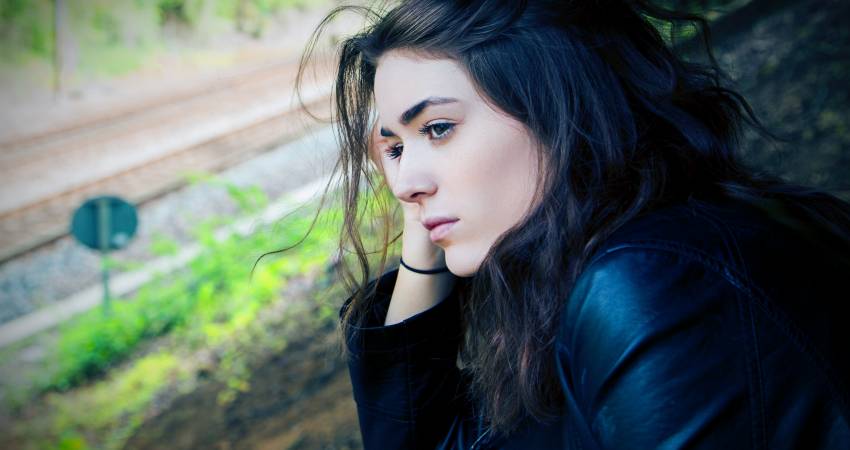 A just-released 2021 study of 1,000 men by LifeWay Research has confirmed what pro-lifers have long known: That men are generally the primary influencers when it comes to abortion decisions. Nearly four in ten post-abortive men with a partner (wife or girlfriend) told researchers that they had been the main influence when it came to deciding whether or not to abort their baby.

The study was sponsored by Care Net, a well-known Christian network of crisis pregnancy centers, and CEO Roland Warren noted that the findings were consistent with a 2015 survey on the same subject. “In 2015, when we surveyed women who had an abortion, they indicated men were the most influential factor in their decision,” he observed. “Care Net recognized that despite this influence, the role of men had not yet been explored. This new study directly examines their feelings and experiences when the decision to have an abortion was made.”

According to the study’s findings, 74% of men said their partner talked about abortion with them before making the decision, with 48% reporting that their partners talked to a medical professional and 38% indicating that the woman considering an abortion talked to her mother. (Incidentally, a mere 4% of men said that their female partner discussed the matter with an abortionist, indicating that the decision is generally made before they arrive at the abortion center.)

The study also reaffirmed that it is often men who are pushing for abortion in the first place. A full 42% of men “suggested” or “strongly urged” that their partner abort their baby, with a mere 8% “strongly urging” against abortion. This means that less than 10% of men are willing to stand up for their baby in a life and death scenario when a decision is being made. Another 31% said they gave their partner no advice whatsoever. We know from other surveys that women often interpret this silence as an indicator that they are supposed to “take care of it,” and that they are waiting for men to stand up and promise support.

The reasons men push for abortion are unsurprising. Forty-six percent told researchers that they couldn’t afford a baby at the time, with another 29% saying that “there were already enough kids in the picture,” and 24% noted that they didn’t think they would be in a long-term relationship with the mother. Thirty-nine percent said they weren’t ready to be a father, 17% said they hadn’t completed their education, and 14% simply didn’t want to pay child support.

The stability of these relationships contributed to how men felt when discovering that they were expecting a child with their partner. Just over half said they felt nervous when they found out, with 42% saying they were scared, 30% being happy, and 28% saying they were excited. Relatively low numbers were “embarrassed” — only 14% — and only 14% said they were “angry.”

These numbers emphasize once again how essential it is that men understand the fact that they are fathers not at birth, but at conception. Once their partner is expecting a baby, it is their son or their daughter as much as it is hers. Abortion culture has given many men the impression that they still have an “out” prior to birth if they can only persuade their wife or girlfriend to visit an abortion clinic or take an abortion pill. In other words, they are man enough to do the baby-making act but not man enough to take care of the baby.

Men like that should be avoided at all costs.

This piece was first published on LifeSiteNews and has been reprinted with permission from the author.