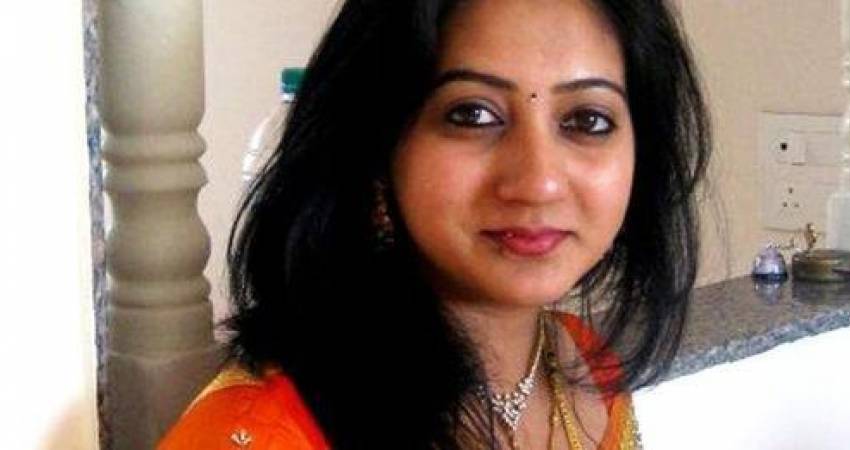 This week marked the tenth anniversary of the tragic death of Savita Halappanavar who died of sepsis in Galway University Hospital because her miscarriage was not correctly monitored and there was a failure to intervene after signs of sepsis were missed.

Three separate investigations found that the cause of death was sepsis; one inquiry listed thirteen missed opportunities which might have saved Savita’s life, and said that there was a failure at times to provide basic care.

Galway University Hospital admitted negligence in Savita’s care: a case taken by her husband Praveen rightly pointed out that the state had an obligation to protect his wife’s right to life in accordance with the Constitution.

He was correct, of course. The much maligned 8th amendment protected both mother and baby, but a relentless media campaign persuaded voters that we needed to legalise abortion to protect women in pregnancy.  ‘Vote Yes or women will die’, pro-repeal campaigners said.

Savita’s death was shamelessly exploited to bully voters into repealing the 8th.

Now those same campaigners have plastered Savita’s face on posters all around the country as part of a campaign calling for the abortion law to be further expanded.

They want abortion on demand now legalised to the sixth month of pregnancy, they want more disability abortions, they want the 3-day period of reflection before abortion scrapped because, God forbid, a woman might change her mind and not have an abortion. (Up to a 1,000 women a year change their minds

Given that the abortion rate has almost doubled since the referendum, these demands can only be described as ghoulish. Why would anyone want more abortions to take place?

But there’s also the indiscriminate and exploitative use of a dead woman’s name and her image to push a controversial campaign that she was never part of. Savita Halappanavar was never a member of a pro-abortion campaign. Given how extreme their demands are, there is no certainty that she would have supported their call for abortion-on-demand until six months.

In 2013, Savita’s husband, Praveen Halappanavar, said that some campaigners for abortion had left him ‘hurt’ and ‘distressed’ by their actions – specifically their grotesque attacks on a pro-life office.

“Praveen was deeply distressed by the events. He doesn’t want Savita’s name or memory tarnished in this manner,” his solicitor Gerard O’Donnell said at the time. “He doesn’t want to be embroiled in the dispute that is going on around this issue, he is simply looking for answers on his wife’s death.”

Yet, those supporting the March for Choice yesterday were happy to use Savita’s image and her name to call for any last vestiges of protection for unborn babies to be removed. And the National Women’s Council (who no longer seem to know what a woman is) made their demands for an even more extreme abortion law under posters of Savita’s face.

It’s exploitative and cheap and ugly, but they get away with it because the media are whole-heartedly onside, and have long abandoned any pretence at being in anyway fair or objective on abortion.

This is underlined in how the same media who are happy to use Savita to push abortion are curiously silent when in comes to the death of Aisha Chithira.

Ms Chithira, who was 31, died in 2012, the same year as Savita Halappanavar – but the National Women’s Council and RTÉ had almost nothing to say about her tragic and entirely preventable death.

She travelled to England from Ireland to have a late-term abortion at a Marie Stopes clinic in Ealing. The baby was 22 weeks old – and the coroner’s court heard that Aisha suffered a tear to her womb as the abortionist struggled to remove the baby.

Despite the fact that she was vomiting and dizzy, staff insisted that she be discharged shortly after the abortion. Aisha then bled to death in the back of a taxi.

There will be no vigils, no passionate appeals, no lengthy reports on RTÉ, no documentaries made about Aisha Chithira. Abortion killed her and her baby. That’s something the media would rather you forgot.

Neither do they seem to care that, since the 8th was repealed, women have continued to die around childbirth in Ireland. The reason they are dying has nothing to do with the law, instead – just as in Savita’s case- it has everything to do with under-resourced hospitals, understaffed maternity wards, and a failure by the Department of Health to prioritise women’s safety.

In the months following repeal, two women died in Irish maternity hospitals, and the apparent causes – sepsis and a severe staff shortage – are the same factors which led to the death of Savita Halappanavar. But because the 8th is gone, because a pro-life law cannot be held to blame, the media isn’t really interested.

Marie Downey from Limerick, who had given birth to a little boy, died in Cork University Maternity Hospital in 2019. She suffered a severe epileptic seizure, and was trying to raise the alarm when she collapsed on the floor of her room, trapping her baby underneath her. Baby Darragh also died two days later, and was buried cradled in his mother’s arms. Just three nurses were on duty on the ward that night, caring for 31 patients.

Like many other maternity hospitals, staff in CUMH have been complaining to the Minister for Health for years about the lack of resources, and the inquiries into the death of Savita Halappanavar found that staffing was an issue in the ability of maternity units to ensure women are safe.

In a separate tragedy, another mother, Karen McEvoy from Kildare, died on Christmas Day 2018, after giving birth to a baby girl in the Coombe maternity hospital. Ms McEvoy, who left behind three young children, died of sepsis, which also caused the death of Savita.

After Savita’s death, the National Maternity Strategy group was tasked with the vitally important task of developing standards and processes to make sure that cases did not occur again – that a system would be put in place with Early Warnings and careful monitoring to prevent sepsis, which often arises in miscarriage, taking another woman’s life.

After the referendum and repeal of the 8th came the shocking revelation that funding for the National Maternity Strategy had been halted, because the department of health wanted to divert that money to provide abortions.

According to Róisín Molloy, a patient representative on the National Maternity Strategy steering group, “the money that had been intended to go on the maternity strategy was effectively being spent on abortion services since January of this year”.

It was almost beyond belief.

The Government took money away from a vitally important strategy to ensure women do not die in pregnancy – and used it to fund abortion. Women’s safety was never a priority for the NGOs and the campaign groups who exploit Savita’s face and her name: it was always just about leglalising abortion.

It’s interesting, however, that despite almost  two weeks of continuous media coverage and high-profile and sympathetic reporting for their demands, the March for Choice only managed to muster a crowd of “hundreds” to their rally this weekend, according to the Irish Times.

Perhaps the slick exploitation of a woman’s face and her tragic death is becoming more apparent. Perhaps the grubby misuse of a tragedy to call for more and more extreme abortion laws is beginning to jar on many reluctant ‘yes’ voters. And perhaps it is becoming more evident day by day that abortion has not made women safer or better protected in pregnancy.