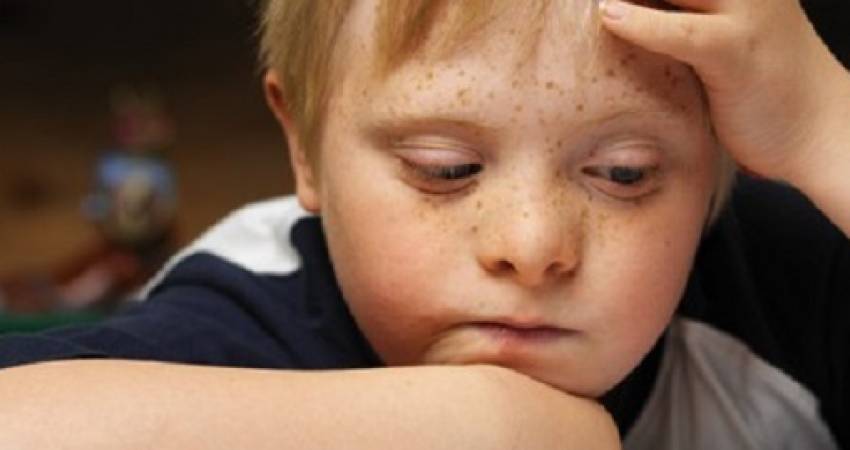 Down Syndrome abortion law to be reviewed by UK court

The current abortion law in the United Kingdom, which allows for abortion for babies diagnosed with Down syndrome to be aborted up until birth, will be reviewed by the High Court of England and Wales.

The UK currently allows for abortion until the 24th week of pregnancy on broad grounds but further permits abortion until birth where the baby has a disability.

The application was accepted on 17th October, and their Lawyer Paul Conrathe, expects the trial to happen early next year.

CNA reported that according to Conrathe, this is a “hugely significant moment.”

“The Court has recognized it is arguable that the State is acting unlawfully towards babies with Down’s Syndrome by allowing them to be aborted up to birth,” said Coranthe in a statement released on Saturday.

Now, said Coranthe, the government has to “prepare its detailed evidence” saying that allowing abortion until birth for babies with Down syndrome is not discriminatory, which the court will review.”

They further report that Ms Lea-Wilson’s son Aiden was not diagnosed with Down syndrome until the 34th week of his gestation. She said that she was offered the option to abort Aiden three times after he was diagnosed.

She said being repeatedly offered an abortion gave her the sense that Down syndrome “must be very, very bad indeed. Instead, she said, her son is “a delight” and has exceeded her expectations, but she remains concerned about his future, and cannot trust that he will be treated equally under U.K. law.”

“We live in a society that proclaims that we want to empower those with disabilities, and that regardless of your background, you deserve a fair and equal chance at life,” she said. “This law, which allows abortion up until birth, is outdated, and we can do so much better than this.”