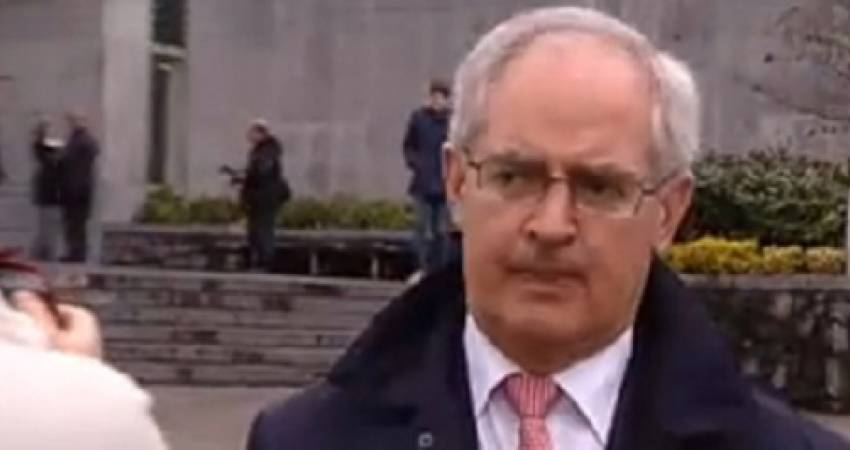 After Peter Boylan, neutral expert witness must be called on abortion

The Life Institute has called on the Coroner at the inquest into the death of Savita Halappanavar to hear from neutral expert obstetric witnesses on the impact of Irish law on necessary terminations of pregnancy, in order to ensure a balanced view is heard.

Spokeswoman Niamh Uí Bhriain said that Dr Peter Boylan had a publicly stated position opposing abortion restrictions, and that it was crucial that Coroner, Dr Ciarán MacLoughlin, heard from other obstetricians who were neutral in relation to the law on abortion. Dr Boylan was also a member of an expert group which recommended the legalisation of abortion in Ireland.

She further pointed out that Dr Boylan had previously stated in 2002 that the current legal position 'would certainly not interfere with an obstetrician's duty to do everything possible to preserve the lives of pregnant women'.

Ms Uí Bhriain asked the Coroner to explain why Dr Peter Boylan was the only expert obstetric witnesses called to the inquest to give his opinion on Irish law.

"The evidence shows that systems failure in Galway University Hospital caused indications of infection to be missed, and that led to sepsis and to Savita's tragic death. While Dr Boylan is a medical expert, he doesn't have a crystal ball and cannot say with certainty what any clinical outcome would have been. Ms Halappanavar's baby should have been delivered earlier but signs of infection were missed. This tragic case is about mis-management of infection, not abortion."

She said that the tragic case of Savita Halappanavar was compounded by the fact that E.coli ESBL was the cause of the sepsis. E.coli ESBL is very resistant to antibiotics and has a fatality rate of up to 60%, compared to just 23% for other E.coli bacteria.

Today pathologist Dr Peter Kelehan told the inquest that he had seen less than 5 cases of 'septic abortion' in 40 years, but that no patients had died.

"Dr Boylan says that Irish law prevents doctors from acting, but that is not backed up by the evidence from clinical outcomes," she said. "There are some 14,000 miscarriages in Ireland each year. Infection is a risk in many of those, and we have no maternal deaths on record because obstetricians felt that the law on abortion prohibits them from intervening."

"Most recently, Dr Sam Coulter Smith, master of the Rotunda Hospital in Dublin, said that he had terminated a pregnancy in four instances where women had been diagnosed with sepsis. The baby did not survive in all four cases. Clearly doctors are free to act, and do act every day to protect women in these situations," she said.

"Women are not dying in this country because of our ban on abortion, and that was confirmed most recently at the Oireachtas Committee hearings on abortion where doctors clearly stated that not one woman had died because our laws prevented them from doing their job," she said.

Ms Uí Bhriain pointed out that 15 top obstetricians had also written to the Joint Oireachtas Committee on Health and Children confirming that the current legal position ensured they were free to intervene to save a mother's life, and that the Coroner should ask one or more of these experts to also give evidence to the inquest.