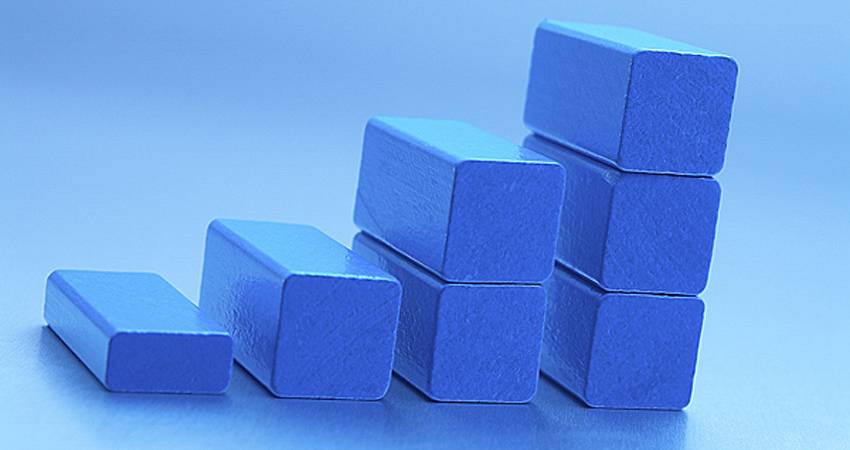 WHAT’S IRELAND’S ABORTION RATE – AND COULD IT REACH 20%?

Currently our government is telling us that abortion legislation will not introduce a liberal abortion regime here, and that the floodgates will not be opened. These assurances have been heard in many countries, many times before, and it’s important to examine the abortion rates which followed supposedly restrictive abortion legislation. Our nearest neighbour, Britain, is a useful example.

In Britain, the 1967 Abortion Act allowed abortions to be carried out on mental health grounds – and, according to British statistics, some 98% of all abortions are now carried out on those grounds.

Abortions are permitted in Britain once the signature of two doctors have been obtained – similar to what has been proposed for Ireland – but clearly this requirement is easily met since almost 200,000 abortions are carried out in Britain each year.

If one looks at the figures from England and Wales, 17.5 women per thousand had abortions there in 2011. These are the kind of figures the pro-abortion campaigners and the media like to use because on first glance they can seem low. However, this figure is that it only looks at number of abortions per woman of child bearing age – it doesn’t tell us what the exact rate of pregnancies being aborted is. However, that rate is easily ascertained.

This means almost 21% – more than 1 in 5 – of all pregnancies in England and Wales were aborted in 2011. It’s an appalling figure, and is the result of legislation which was meant to introduce a ‘restrictive’ abortion regime.

We can also see from these statistics that 36% of abortions in England and Wales are carried out on women who previously had an abortion – indicating that abortion becomes normalised once it is legalised and readily accessible.

In Ireland, the number of women travelling for abortion has been falling steadily – and the Irish abortion rate is at 5%, a stark contrast to the shocking 20% rate in Britain where one in every 5 babies is aborted. (See the table below for the full data, but in 2014 for example, 3745 babies were aborted from 71,557 Irish pregnancies).

We should be doing more to keep those numbers falling. The Repeal the 8th campaign is looking to increase the number of abortions, while pro-lifers want to offer better supports and protections for mothers and babies. It’s easy to see where the compassionate answer lies.

SEE OTHER DATA ON ABORTION RATES