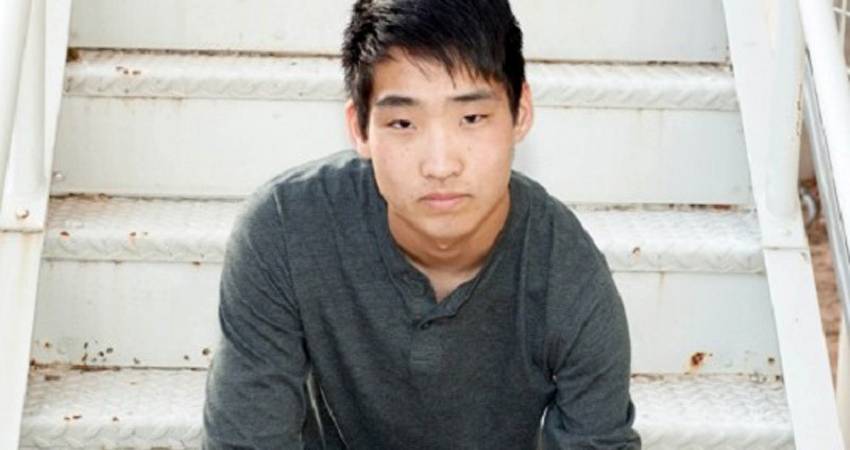 An 18-year old abortion survivor brought a packed Convention for Life in Dublin to its feet with a moving and inspiring testimony on forgiveness and the value of every human life.

Josiah Presley, originally from South Korea but now living in Oklahoma, said that when he first found out that his mother had wanted to abort him he was devastated and felt deep hurt and anger towards his birth parents.

However, he said, the power of God’s love meant he realised that he was “important to God and that every child was important to God” and this led him to forgive his parents whom he said he would like to meet some day.

“I wonder if they ever think about me,” he said. “I would like to tell them why I have forgiven them”.

He explained that he may have been one of twins and that the abortionist most likely did not realise one baby had survived the curettage abortion, which has left Josiah with a disabled arm.

Josiah said that he had survived the abortion by the grace of God and said that adoption was a real solution to the issue of crisis pregnancy. He had been adopted by a loving family in Oklohoma who have now adopted 10 children with a disability.

He shared a family photograph with the Convention, he said, “to tell you two things: first of for all my siblings, for their birth parents abortion would have been the convenient and easy thing solution, but if they hadn’t chosen life my family would not be what it is today.”

Secondly, he said, “to let you know that there are families out there willing and wanting to adopt  the least of these. I was saved from an untimely death and I was  placed in a home where I was loved and cared for and learned about the love of Christ, my admiration and my love for my parents has grown over the years as I’ve seen
their day in and day out sacrifice for me and my siblings.”

Urging the 900-plus attendees at the Convention to “fight the good fight” Josiah said that he was speaking out against abortion – and speaking out with a solution, because adoption was always a better answer than abortion.

“Abortion is the destruction of beautiful innocent human beings who are important, who do have value, and who are loved,” he said to a sustained standing ovation.

Clare Molloy of Youth Defence said that his story was a huge inspiration to a new generation of pro-life activists and had the power to bring a great many people to the pro-life position.

“We were so grateful to Josiah for his powerful, humbling testimony,” she said. “It should be seen by everyone and we’ll be sharing it as widely as we can. His courage and grace are truly inspiring.”

See Listen to the Beat – a video made by Josiah on ending abortion here: