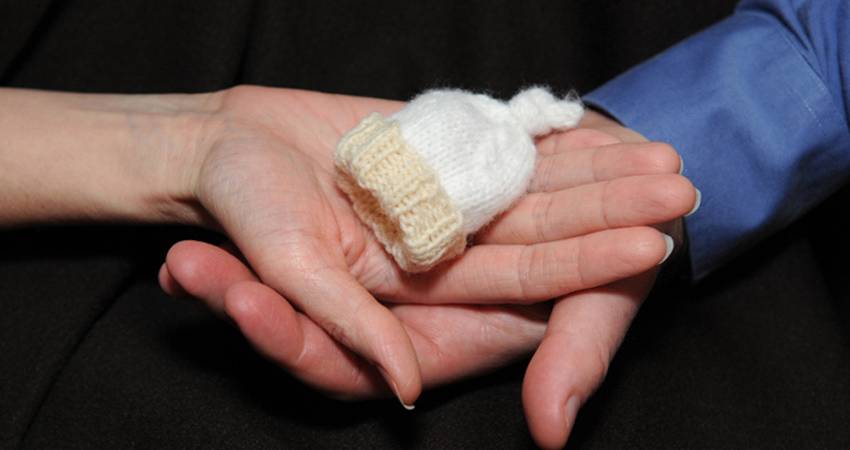 I was contemplating today how often I’m forced to write about how extraordinarily depressing our society has become in many senses. While examining various news sources, I came across an article in Slate Magazine by William Saletan, advocating for abortion’s legality in the early gestational stages and its illegality in the later stages, for reasons even he admitted were arbitrary. It was not this argument that I found so depressing, however—this is a tiresomely standard argument—it was the vitriol of those commenting beneath it on Facebook. “No personhood for uterine parasites!” said one.

“Face it: horribly shrunken, retarded babies ARE worse than no babies,” said another. One boy in man’s clothing even wrote: “Eight weeks is plenty to realize your woman is pregnant and get her to have the procedure.” Add to this a Canadian woman live-blogging her abortion on a website called “The Pursuit of Harpyness” while displaying a shocking amount of rage towards the pre-born child she considers a non-entity, and I couldn’t help but feel quite dispirited.

As a pro-lifer working for the abolition of abortion, I often state that we cannot give up hope, and that we cannot cease our work on behalf of our beautiful pre-born neighbours, each fearfully and wonderfully made and bearing infinite potential. But with the hatred bestowed upon us and especially upon these helpless ones by those who seek to dehumanize and destroy, is it naive to hope? Is it naive to be optimistic?

Every day, we see people doing selfless things, sacrificial things. Many might cite of the case in the United States where parents sued a doctor for wrongful birth—but at almost the same time, the parents of the child dubbed “Baby Joseph” by the media were willing to fight with whatever it took to enjoy each precious hour with their son. They recognized his life’s intrinsic value, regardless of society’s judgements, and refused to grow cold towards him just because he wasn’t perfect. It was the perfect contrast of what depths our society can sink to, as well as what heights our society can rise to.

The hate and vitriol which can be the source of much despair for pro-lifers proves that pro-lifers must be, at the very root of it all, missionaries to an intrinsically wounded culture. On the streets, we meet people suffering in the silent agony of post-abortive syndrome. We meet people who cannot recognize the value of life because they can see no value in their own. We meet people who have had their innocence brutally taken from them by those they trust, and people who have long deserted their own self-worth for the crushing darkness of nihilism. Where there is hate, there is often hurt.

But as Martin Luther King Jr. once said, “Darkness cannot drive out darkness, only light can do that. Hate cannot drive out hate, only love can do that.” Just as darkness is the absence of light, often hate is the absence of love. Love is desiring what is best for our neighbours. And so when we face the hatred of those on the streets and respond with kindness, as we must, we will often see the hatred and the hurt fade away to be replaced by confusion—confusion that someone who doesn’t know them at all would be willing to speak to them and help them. Unsolicited kindness is a rarity in our culture. That must change.

These may seem to some like cliché points to make. But they are also ones that have stood the test of time. William Wilberforce. Corrie ten Boom. Martin Luther King. Were these heroes engaged in a genuine war of ideas, one that battled against discrimination and hatred? Absolutely. They too faced hatred, vitriol and violence—often more than we face now. But they responded with compassion and kindness, and they succeeded. We can do the same.

For as Abraham Lincoln once asked so eloquently, “If I make my enemy my friend, have I not destroyed my enemy?”