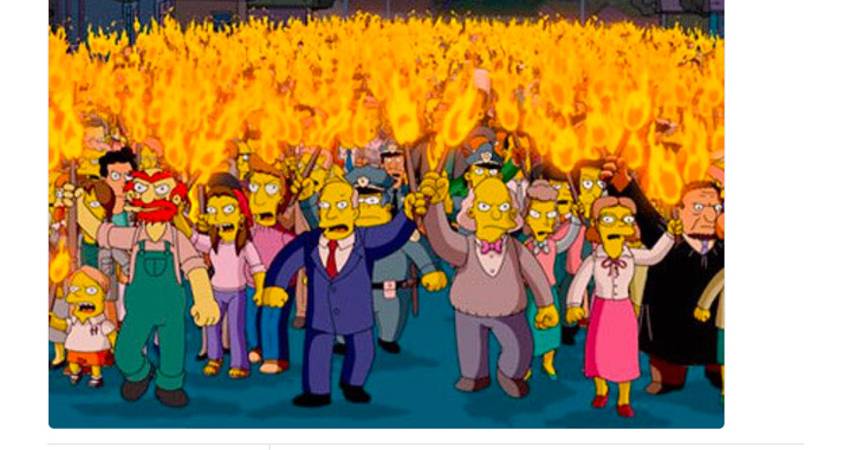 Three weeks ago a taxpayer-funded arts centre decided to join the political campaign to repeal the 8th amendment when it displayed a large pro-abortion mural in its Temple Bar headquarters.

According to its audited accounts the Projects Arts Centre received more than a whopping €800,000 of your taxes and mine in 2013, and they have continued to receive similar amounts since. Their accounts also make it pretty clear that the centre is only open – and offering space on its walls to abortion campaigners – because of this public funding.

The pro-abortion mural, calling for the repeal of the right to life of helpless babies, received the customary lavish media attention that every move to repeal the 8th enjoys.

The relationship between abortion campaigners and the Irish media is mostly like that of doting parents towards a spoiled child: every pronouncement treated like an act of inspired genius; unquestioning praise and attention lavished at all times; every temper tantrum indulged and bad behaviour constantly ignored and excused.

However, the Project Arts Centre hadn’t received planning permission from Dublin City Council, and they were obliged to paint over the mural after it received a warning notice from the DCC’s Planning Department.

The reaction from abortion supporters was predictably hysterical. They went into complete and absolute meltdown, and like every spoiled child seeking attention, demanded that someone put their mural back, and put it back now or they would scream and scream until they were sick.

They went into complete and absolute meltdown, and like every spoiled child seeking attention, demanded that someone put their mural back, and put it back now or they would scream and scream until they were sick.

Twitter lit up with shrieks of censorship and claims being silenced

“What kind of dystopian sh*t are we living in..” wailed one. “[It will be] book burning next,” lamented a commentator on the Journal, not being remotely histrionic, while others, presumably with clenched fists raised, declared they would not be silenced.

It was all pretty hilarious. Abortion campaigners are so accustomed to being mollycoddled by the media, and being treated as extra-special and super-lovely by the establishment, that it is almost beyond their comprehension that they might, just once, not get their own way.

Planning laws shouldn’t apply to them, surely – they want abortion ‘rights’ and repeal of the 8th, which makes them wonderful and amazing and superior to the ordinary person. This was just so unfair.

To the average onlooker, it was all a bit bizarre, as Cian Healy, a rugby player, found out when he tweeted something vaguely negative about all the fuss and prompted yet another bout of name-calling and hysterics from abortion supporters on twitter, followed by the usual extravagant coverage of this utterly minor incident by the media.

In fact, one of the funniest things about the huge fuss-about-nothing is that it revealed how incredibly deluded abortion campaigners are.

When the mural was repealed (sorry, couldn’t resist), the media ran to comfort the bewildered, suggesting, as the Irish Times did, that the mural and its wonderful supporters had achieved their aim anyway because of all the coverage from, eh, the media.

But, sadly for them, despite, or maybe because of the tiresome and ridiculously one-sided media support for abortion, no-one except for the same old faces on twitter actually gave a toss about this mural. It must be a source of increasing frustration when the public just will not listen to their betters and to their incessant chatter about repealing the 8th, preferring to care more about people being evicted from their homes, or water charges, or the GAA Championships, or, from the huge attendances at pro-life rallies, about protecting both mother and baby.

People are increasingly switching off. An article in the Independent revealed that when a reporter acted as an Amnesty chugger for abortion, she was dismayed that most people were ‘indifferent’ to her “important” cause.

Pro-life activists have long used hearts to convey that love and compassion should bring us to support both mother and baby. The ‘I’m Pro-Life’ hearts have been waved by tens of thousands of people the Rallies for Life, and seen by millions on social media.

The repeal the 8th mural sought to portray abortion with a red heart and fluffy type fonts, but campaigners are increasingly failing to disguise the cruel reality at the heart of abortion – that a baby is killed and a woman is hurt.

In the months to come, we will continue to ensure that inescapable reality is revealed. And our message will not be confined to a mural which can be taken down.  #SaveLives #Savethe8th.