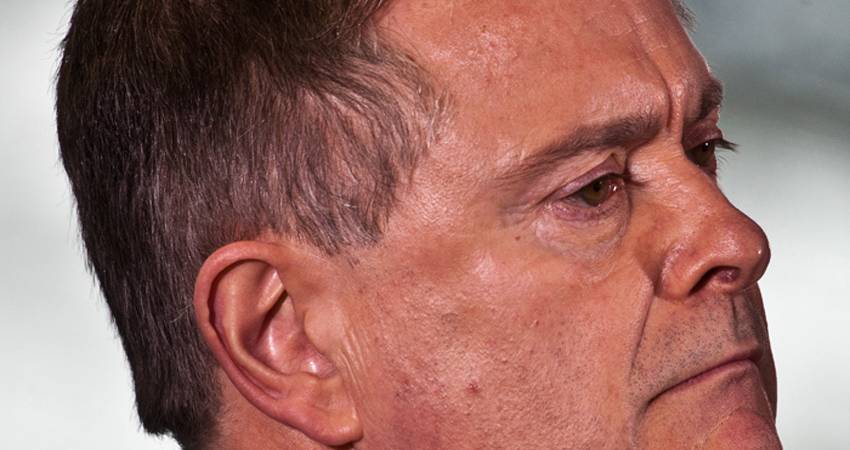 Labour leader, Brendan Howlin has brought a Private Members Bill – The Health and Social Care Professionals (Amendment) Bill 2016 – before the Dáil which aims, he says, to  regulate what the media likes to describe as ‘rogue’ crisis pregnancy agencies.

During the discussion around the Bill in the Dáil, however, it was perfectly clear, with a few honourable exceptions, that the Howlin’s focus was entirely on counsellors who might be opposed to abortion.

He had nothing to say about the fact that the IFPA (funded both by the taxpayer and George Soros) were caught on tape telling women to lie about having abortions – a practise that Dr Sam Coulter Smyth warned could endanger women’s lives.

Similarly, Simon Harris who is busy courting media favour by  making as many abortion-supportive statements as he can these days, has nothing to say about what vulnerable women might be hearing at pro-abortion, taxpayer-funded, counselling agencies like the IFPA.

Mattie McGrath TD pointed out that “no one disagrees with the principle that best practice should be observed in all services that offer advice to women experiencing a crisis pregnancy”, but he questioned if the Bill was seeking to “silence services or advocates that do not support abortion as a solution to a crisis pregnancy.”

He rightly asked why “Deputy Howlin and indeed Fianna Fail, Sinn Fein and the Minister for Health, who I understand are supporting this Bill” did not apply “ the same exacting standards to the scandal of lif- threatening advice that was offered to pregnant women by the Irish Family Planning Association in 2012.”

The Tipperary TD, supported by Michael Collins, TD, proposed a further amendment to this Bill to ensure that no pregnancy counselling agencies can also be involved in political campaigning.

“The fact that groups like the IFPA are receiving hundreds of thousands of dollars to campaign for repeal of the 8th Amendment from people like George Soros is an outrage,”

“The fact that groups like the IFPA are receiving hundreds of thousands of dollars to campaign for repeal of the 8th Amendment from people like George Soros is an outrage,”

he said.For pointing out the obvious, and seeking to protect women’s lives, Mattie McGrath was subjected to a stream of unwarranted and ugly abuse in the Dáil.

Ruth Coppinger abused Dáil privilege to call Mr McGrath “ backward and sexist” and to claim that he had “an inordinate interest in women’s bodies”, a claim that is more reflective of how her own mind works, rather than that of the person she was abusing.

These attacks on Mattie McGrath, widely held to be a decent and honourable family man who holds women in high regard, are designed to shut down any real debate around Howlin’s Bill. This, of course, should be a cue to the media to examine it all the more closely. Let’s see if that happens.