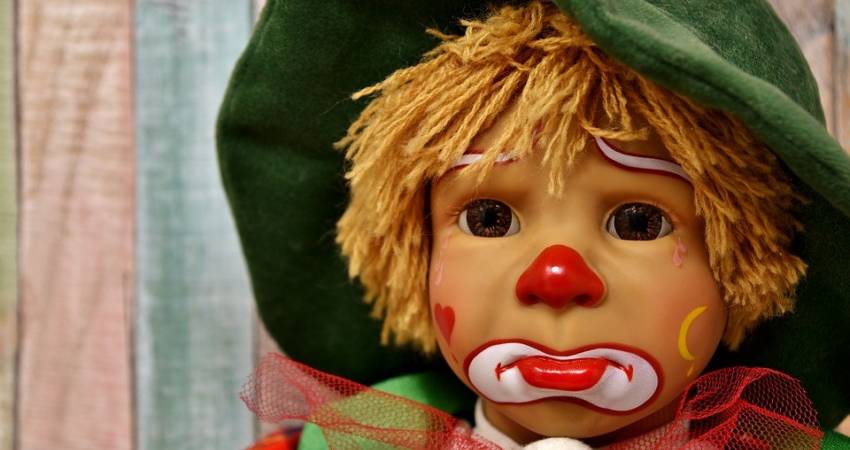 In an earlier post it was noted how the Minister for Employment Affairs and Social Protection, Regina Doherty, recently confirmed that she is actively considering introducing a system of gender recognition “for children of any age”. It was also noted that this was on foot of a Public Consultation which consisted of 92 written submissions.

We now know that this so called ‘public consultation’ was conducted in early January 2018 and closed less than 4 weeks later on 5 February 2018.

By any stretch of the imagination this is not what a meaningful period of public consultation looks like. In fact it has all the appearance of someone opening the door to welcome in critical engagement but who then slams it shut almost immediately thereafter.
As alibis go for removing an ideological agenda from scrutiny; it’s pretty airtight.

However, following further questions on this matter, several more disturbing realities have come to light.

For we now know that at least 88 of the 92 written submissions supported further liberalisation of the law on gender recognition for children under the age of 16.

We also know that practically all of the 92 submissions, with the explicit exception of just 2, were either from people or organisations directly involved with or supportive of the transgender movement.

Indeed Fine Gael LGBT in its submission to the Gender Recognition Act Review Group requested that amendments be made to the Act to permit children aged under 16 years of age to secure legal recognition of gender by removing the criterion relating to minimum age.

Meanwhile, Amnesty International Ireland as part of its contribution make the claim that “absolute denial of legal gender recognition to individuals under a given age is not consistent with existing international standards regarding the rights of children.”

No surprises there I suppose.

Perhaps one of the most worrying developments however, is that contained in the submission from LGBT advocacy group ShoutOut. Incidentally, one of the Board of Directors listed on ShoutOuts website is Fine Gael Senator, Jerry Buttimer.

The following is a direct quote from its submission:

“Where a child under the age of 16 does not have parental or guardian consent then the state  should  be  allowed  intervene,  subject  to  existing  children’s  rights legislation, to vindicate the best rights of the child where appropriate.”

Given the gravity and perhaps even the unconstitutionality of such a claim, it is urgent that Minister Doherty clarify is she is actively considering legislating for this eventuality.

One of the most striking, or shocking submissions came from a Jensen Byrne, who we are told is an ‘International Human Rights Consultant.’

Jensen argues that the ‘best practice’ example set by Malta, Germany, Switzerland, Austria and Argentina, where there is no lower age limit for applying for legal gender recognition and that of Norway where the lower age limit is 6 years old “should be emulated by Ireland.”
It is also striking that the single instance, within all of the 92 submissions, that calls for a total rejection of gender ideology is from Dr. Ciaran Clarke, Consultant Psychiatrist with the Child & Adolescent Mental Health Service (CAHMS).

“The development of sexual identity is but one aspect of personality development, and sensitively considering the whole person without moralistic condemnation allows problems to be patiently addressed in the context of the young person’s biological, psychological, social, and family development.”

Will such a reasonable, compassionate and common sense view prevail with the Minister?
Tragically, and with great sorrow, I think we all know the answer to that.