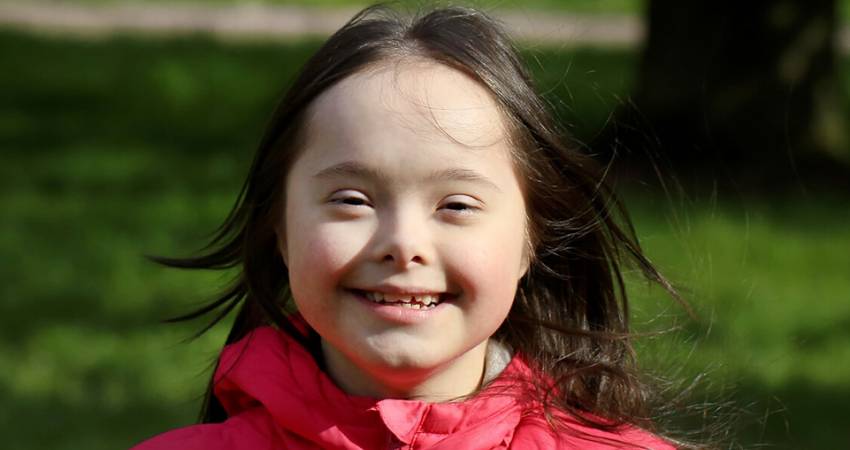 Bravo Poland: Finally a country that stands against the eradication of people with disabilities

As everyone knows, people with disabilities are being wiped out by abortion. The most lethal form of discrimination is being openly practised in many supposedly civilised countries, with up to 90% of babies diagnosed with Down syndrome now aborted before they are born. Meanwhile, the world stands idly by and talks about equality and inclusion while ignoring the elephant in the room. Eugenics never had it so good.

In Ireland, a country where people with intellectual disabilities were once protected and described as ‘daoine le Dia’ or people with God, Simon Harris, as Health Minister, refused to outlaw abortion on grounds of disability. So much for being a kinder, more progressive country.

People with disabilities and their families have bravely spoken up on this issue. Strong courageous women such as Heidi Crowter  and Karen Gaffney fight for legal rights and recognition for people with Down Syndrome, and inspirational activists such Charlie Fien, Frank Stephens and the tremendous families involved in Disability Voices for Life remind us that the people they represent are an important and valuable addition to our society. 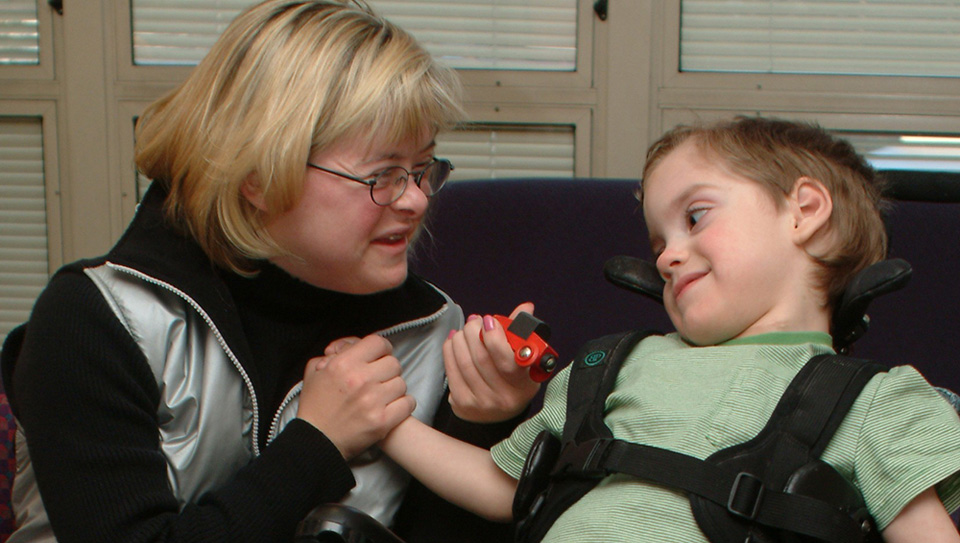 It is thoroughly shameful that they are forced to speak up at all, being obliged, as Frank Stephens says “to justify our existence”. There is a deeply cruel selfishness in the kind of modern thinking that wraps itself in showy compassion while conveniently ignoring the savagely efficient elimination of people with disabilities before they are even born. The hypocrisy is staggering – and usually goes unchallenged.  Far too many people are happy to applaud the Special Olympics while at the same time defending the relentless screening and eradication of the same special children in utero at a rate which is ensuring that said Olympics will become a thing of the past.

This week, however, Poland took a bold and admirable stance against that hypocrisy when its top court ruled that abortions on disability grounds are unconstitutional. The country’s Constitutional Court, in a significant majority of 11 of 13 judges, said that there can be no protection of the dignity of an individual without the protection of life.

The Court is entirely correct, of course. It is nonsense to pretend that laws or conventions protecting rights of people with disabilities are in anyway meaningful when they are directly contradicted by other laws which allow those same people to be aborted simply because of their disability. 119 Polish parliamentarians argued as much when they asked the Constitutional Court to consider that allowing abortion on the basis of cleft lip, club foot or Down’s syndrome, was in violation of the country’s Constitution.

The Polish court has now addressed that grievous contradiction and corrected it. They have ruled to protect both the life and the dignity of people with disabilities. It is a significant and important human rights victory.

That’s not how the rest of the world reported it of course, with RTÉ, BBC and others choosing, as ever, to downplay the victory for people with disabilities and focus its reporting almost entirely on the hysterical and rabid anger of abortion campaigners. Most news reports barely mentioned the core issue: that the mobs out protesting and threatening to hold the country to ransom were protesting  a ruling which said babies with disabilities had the same right to life as other children. Several news platforms used the disgusting, dehumanising phrase, a ‘defective fetus’ to describe preborn children with a disability. 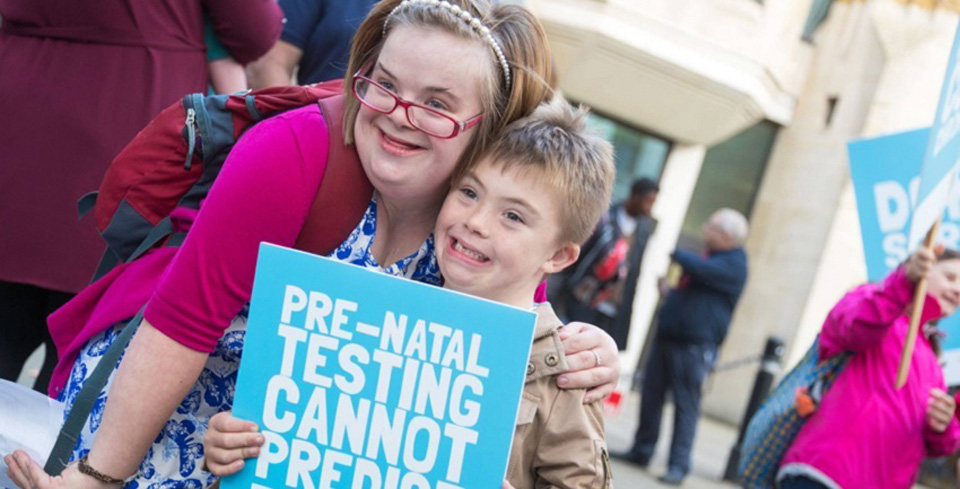 Churches at first became an easy target for frenzied abortion supporters, but in recent days crowds have also come out across Poland to defend places of worship. After a statue of St Pope John Paul II was attacked, Jarosław Kaczyński, the leader of Poland’s ruling Law and Justice party (PiS), called for party members and supporters to take part in the defence of churches and supported the Court’s ruling as reflecting the Constitution.

Significantly, the country’s children’s rights Commissioner, Mikołaj Pawlak, also welcomed the Court’s decision saying “eugenic” abortion “allows for the killing of an unborn child solely on the basis of suspicion of a serious disease”.

Opinion polls show Poland is divided on abortion but that only a minority support the aggressive demands of pro-abortion protesters. The resistance to eugenics may be rooted in the long memory Polish people have of the role of Nazi occupying forces in pushing abortion on the country.  The Nazi regime legalised abortion during its brutal six-year occupation of Poland, with the head of the SS, Heinrich Himmler, decreeing that “All measures that tend to limit births must be tolerated or supported. Abortion in the rest of the area must be declared free from punishment”. The Soviets, in turn, made abortion widely available.

The Polish people are now free to choose their own laws and to recognise the human right to life of all their people. We should applaud Poland’s courage in standing up against the eradication of people with disabilities. 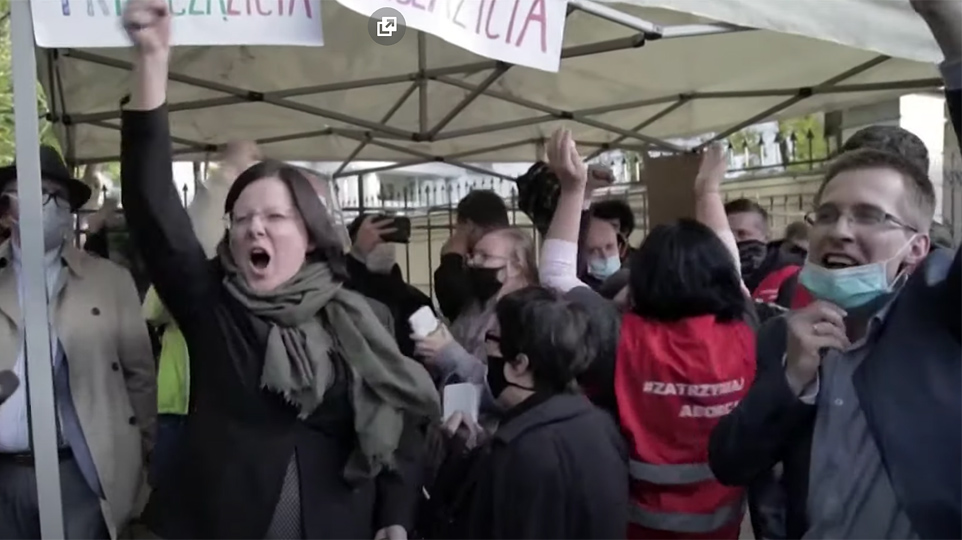