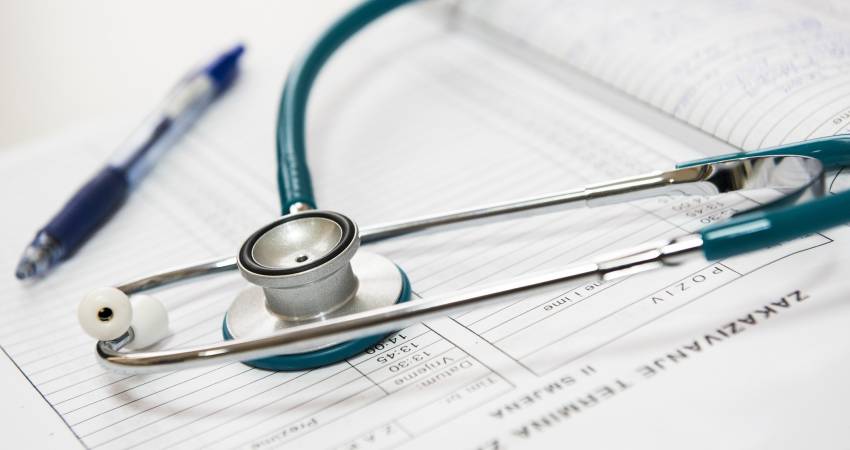 Despite extreme social liberalisation across the West in recent years, assisted suicide remains illegal in most of the world, including much of Europe.

“Of the 6 Australian states, 50 US states and 194 other countries in the world, only 19 have decriminalised some form of ‘assisted dying’, the site explains.

With this in mind, one has to ask the question – why? Why does euthanasia remain deeply unpopular, even in notoriously liberal countries like Sweden and the United Kingdom?

Take Portugal as a recent example. Two years ago, in 2018, the Portuguese parliament voted on a controversial euthanasia bill.

Outside the parliament building, hundreds of anti-euthanasia protesters reportedly gathered, carrying placards with slogans like: “We demand palliative care for ALL” and “Euthanasia is a recipe for elder abuse”. The bill was opposed by many key medical organisations, including the Portuguese Doctors’ Association, who claimed that legal euthanasia would violate all medical principles.

“Doctors learn to treat patients and save lives. They are not prepared to take part in procedures leading to death,” the Association’s president Miguel Guimaraes said.

To the surprise of many, several far-Left parties even voted against the Socialist government’s pro-euthanasia bill, including the Portuguese Communist Party.

Communist MP Antonio Filipe told the Morning Star:“(Euthanasia is) not as a sign of progress but a step towards civilisational retrogression with profound social, behavioural and ethical implications…Faced with human suffering, the solution is not to divest society of responsibility by promoting early death but to ensure conditions for a dignified life.”

In other words, the Communists view on assisted suicide was that it was a way for the State to take the easy way out. Rather than address people’s difficulties and problems, it simply helps them to die faster to avoid addressing the real issues in their lives.

Though the bill was initially defeated in 2018, the Socialist party ultimately won a parliamentary majority in a subsequent general election, and managed to advance the bill in February of this year. It may now go to referendum in October, the outcome of which is still uncertain. But despite Portugal’s left-leaning stance on most social issues, it has proved to be an incredibly contentious and divisive subject.

In Britain, efforts to legalise assisted suicide and euthanasia has been met with strong resistance. Britain is not a religious or a conservative country, especially when it comes to social issues. And yet euthanasia remains outlawed there.

The reason for this is primarily due to the intervention of disability activists and the  insistence of doctors and palliative care professionals that assisted suicide is simply not necessary to allow patients to die with dignity. As the British Medical Association said in September 2020:

“We represent doctors and medical students who, like the wider public, hold a wide range of views on physician-assisted dying. Since 2006, however, our policy position has been to oppose assisted dying in all its forms.

We support the current legal framework which allows for compassionate and ethical care for dying patients.

The BMA points out that “the ongoing improvement in palliative care allows patients to die with dignity” and says it “insists that physician-assisted suicide [or euthanasia] should not be made legal in the UK.”

Similarly, disabilities groups in the UK have long opposed “assisted dying”, with activists like Liz Carr speaking out vocally against the practice. In her Guardian article, entitled “Legalising assisted dying is dangerous for disabled people. Not compassionate”, Carr writes:

“Suicide is not seen as socially desirable – so why is assisted suicide seen as compassionate when it’s for ill or disabled people?”

Sweden is another country which has consistently refused to entertain assisted suicide. This year the Swedish Medical Association were quoted as saying that “euthanasia is against our ethical rules”:

“Euthanasia is against our ethical rules. We must cure and alleviate, but we must not contribute to ending a person’s life. There must be no doubt about a doctor’s purpose with his measures. It must not be the case that one suspects that when I seek a doctor for various diseases, that the doctor will contribute to my life ending.”

The World Medical Association holds the same stance – recently saying it has reaffirmed its long-standing policy of opposition to euthanasia and physician-assisted suicide after “an intensive process of consultation with physicians and non physicians around the world”.

They state: ‘The WMA reiterates its strong commitment to the principles of medical ethics and that utmost respect has to be maintained for human life. Therefore, the WMA is firmly opposed to euthanasia and physician-assisted suicide.’

It adds: “No physician should be forced to participate in euthanasia or assisted suicide, nor should any physician be obliged to make referral decisions to this end.”

The fact is, even in the most liberal countries around the world, doctors and palliative care experts who deal with dying people for a living insist that “assisted dying” is not necessary for the patient’s dignity, and that it is actually a breach of ethical standards.

We’ve heard the same advice from our medical experts here in Ireland. In 2018, the Joint Committee on Justice and Equality heard from two doctors, Regina Mc Quillan, speaking on behalf of the Irish Association of Palliative Care, and Des O’Neill, professor of Medical Gerontology at Trinity College Dublin.

“1. A change in the law would put vulnerable people at risk.

2. It is not possible to put adequate safeguards in place.

3. The drive to improve the care of people with life-limiting illnesses by education, service development and research may be compromised.

4. Personal autonomy is not absolute and we are part of a society.

5. Allowing assisted suicide or euthanasia for some populations for example the terminally ill or the disabled, devalues the lives of those compared to those targeted in suicide prevention campaigns.”

In the weeks before TDs voted on Gino Kenny’s bill in the Dáil, both the Irish Palliative Medicine Consultants Association and the Royal College of Physicians in Ireland explained to TDs that pain and distress at end of life could be managed with compassion and that assisted suicide was not the answer. It was appalling to see so many TDs – 81 in total – disregard that medical advice and the concerns of so many vulnerable people.So with all this in mind, why does Ireland seem to be hurtling down a path that so many countries have resisted? Maybe it’s time our TDs actually listened to the medical experts and to the people most in danger of having their lives devalued by Assisted Suicide.