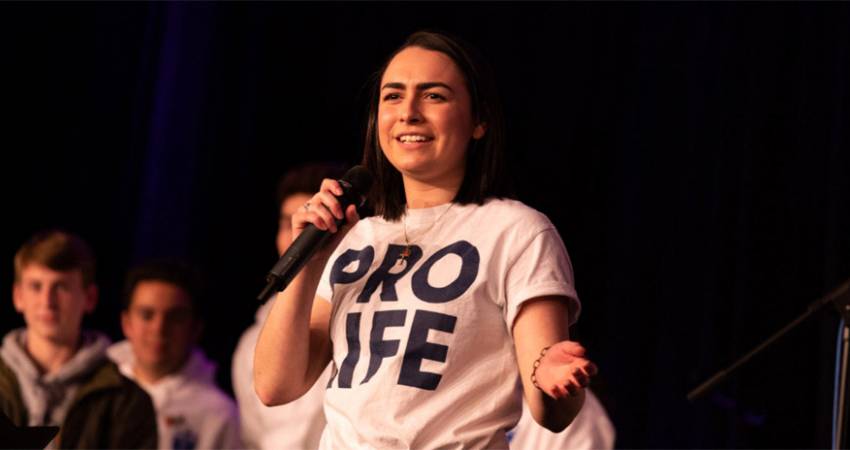 Is Roe v. Wade set to be overturned?

The 1973 decision ruled that the Constitution of the United States, without excessive government restriction, protects a pregnant woman's liberty to choose to have an abortion. Many U.S. federal and state abortion laws restricting abortion were struck down by the Roe v Wade ruling.

Becoming pregnant with her third child in 1969, Norma McCorvey (operating under the name ‘Jane Roe’) wanted an abortion, but she lived in Texas, where abortion was illegal except when necessary to save the mother's life. Lawyers Sarah Weddington and Linda Coffee filed a lawsuit on her behalf in U.S. federal court against her local district attorney, Henry Wade, alleging that Texas's abortion laws were unconstitutional. The court subsequently ruled in her favour. Texas then appealed this ruling directly to the U.S. Supreme Court, which agreed to hear the case.

The Supreme Court, in January 1973, issued a 7–2 decision ruling that the Due Process Clause of the Fourteenth Amendment to the U.S. Constitution provides a "right to privacy" that protects a pregnant woman's right to choose whether or not to have an abortion. However, it did rule that this must be balanced against the government's interests in protecting women's health and protecting prenatal life. It follows that the rule is not absolute. The Court resolved this balancing test by tying state regulation of abortion to the three trimesters of pregnancy: during the first trimester, governments could not prohibit abortions at all; during the second trimester, governments could require reasonable health regulations; during the third trimester, abortions could be prohibited entirely so long as the laws contained exceptions for cases when they were necessary to save the life or health of the mother.

The Court decided that the right to choose to have an abortion was "fundamental". This required courts to evaluate challenged abortion laws under the "strict scrutiny" standard, the highest level of judicial review in the United States.

So what have been the recent developments? Why is there speculation that Roe v. Wade will be overturned? The Supreme Court announced has announced that it will hear oral arguments in a Mississippi abortion case — Dobbs v. Jackson Women's Health Organization — that would completely ban the procedure at 15 weeks after the start of a woman's last period before conception. There would be no exceptions. . Activists and advocates on both sides of the abortion divide have said this is a signal that the court is ready to overturn Roe v. Wade and it looks as if they may be right.

This case (Dobbs) is different from Roe v. Wade: It declares that a fetus is "viable" at 15 weeks after a woman's last period.

So what is the likelihood of Roe v. Wade being overturned? In order to discern this, we must look at the Supreme Court Justice’ and determine where they stand on abortion. Three justice’ - Justice Thomas, Justice Alito and Justice Gorsuch all believe the court got it wrong on abortion. Justice Roberts is certainly a skeptic when it comes to abortion rights being protected by the Constitution. However, he is quite deferential when it comes to legal precedent and so he may be reluctant to overturn Roe v. Wade. We don’t know as much about Justice Barrett and Justice Kavanaugh. However, Kavanaugh seems more cautious than Alito and Thomas. Barrett has written no opinions on abortion. That said, we can infer from the court’s decision to take this case, that there are at least four justices who think that the court will uphold this law and that they will have a fifth. All in all, there would be no reason for the Conservatives to take this case unless they had a majority, at a minimum, to uphold the Mississippi law and to go much further.

And what are the consequences if Roe v. Wade were to be overturned? A bill to almost immediately outlaw abortions in Texas if the U.S. Supreme Court reverses Roe v. Wade, the 1973 case that legalized abortion, was passed by the Republican-led Legislature.

House Bill 1280 would take effect 30 days after the Supreme Court overturned the Roe decision or after a court ruling or constitutional amendment gave states the authority to prohibit abortions. Often on top of having either a pre-Roe or trigger ban, seven states—Arkansas, Kansas, Kentucky, Louisiana, Missouri, North Dakota, Ohio—have proactively expressed their intent to restrict abortion, protect the unborn child or have stated an explicit preference for childbirth over abortion, to the full extent allowable by the Supreme Court. These states could quickly pass legislation to restrict or block access to abortion without the current protections under Roe v. Wade.

Whatever the outcome of the case, the future looks bright for the pro-life side of the abortion debate given that views on abortion seem to be changing in America and the make-up of the Supreme Court is now seen as being more favourable to the right to life.