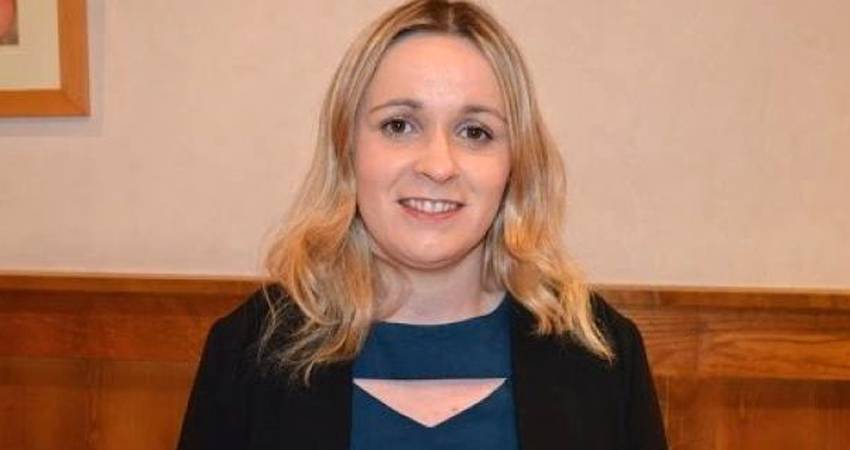 The bonkers world of Irish journalism

Gript.ie carried a report recently (22nd September 2020) on the answer given by the HSE in response to a parliamentary question (PQ) from Carol Nolan TD. It was an interesting and important PQ, asking about the number of first consultations in 2019 with GP’s etc under our new abortion regime. I thank Carol Nolan for asking the PQ in the first place, and for elucidating its significance, and I thank Gript for highlighting it.  It is hard to see how anyone can now argue against the three-day waiting period for abortions under the current legislation, when we have clear evidence that, in its first year of operation alone, nearly 900 women appear to have changed their minds and not proceeded with the abortion they were contemplating.

Out of curiosity, I also went on to the websites of RTE News, Irish Times, Irish Independent and Irish Examiner, in each case typing in “Carol Nolan TD” into the Search box. This PQ, and its significance, appears not to have been reported at all on any of these sites.

On the other hand, when I typed in “President Higgins’ dog” into the Search boxes on these sites, I found that all four sites had carried reports of the death last week of one of the President’s dogs. RTE had a short report (less than 150 words) and five pictures. The Irish Times had a report of nearly 400 words and two pictures. The Indo had slightly less words but two more pictures than the Times. Catering to the respective high-brow and middle-brow tastes of the respective readerships, perhaps!

Finally, I typed in “6,666” to see which sites had given prominence to the June 30th official abortion report from the Department of Health (which had reported that number of abortions here in 2019). Perhaps a more exhaustive search would have produced something, but it seems to me that the Irish Examiner did not feature that report at all. They managed about 200 words and one photo for the President’s dog, but nothing at all, that I could find, about the 6,666 abortions here in 2019. The Irish Times and Irish Independent did give decent coverage to the abortion report; RTE gave a brief, rather perfunctory report.

Going back to Gript, I found two separate reports, totalling nearly 1000 words, on the 6,666 abortions, but nothing at all about the President’s dog.

In a nutshell, what this brief survey has taught me about Irish journalism is that only Gript, the new kid on the block, has any aspirations to serious journalism. As for the others, you would not know whether to laugh or to cry.

Jim Stack MSc PhD, a retired Mathematics Lecturer, has acted as statistical adviser/author on more than forty published, peer-reviewed medical studies (listed on the website PubMed ). He writes here in a personal capacity.