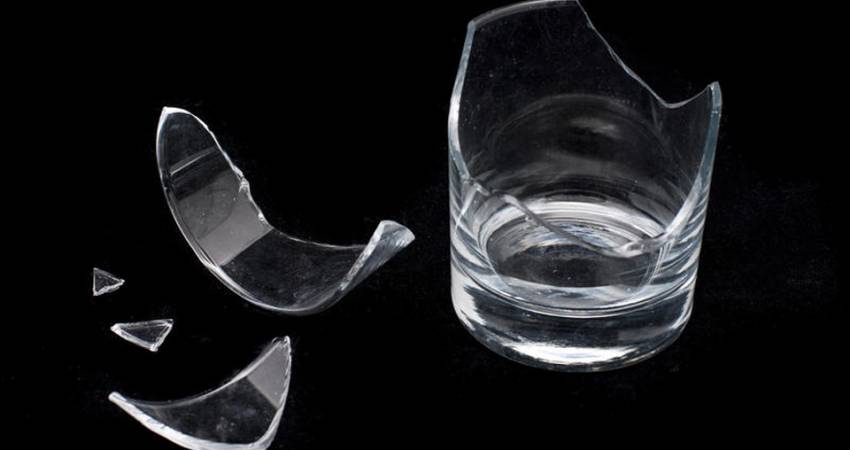 Several years ago, the pro-life organization I work for—the Canadian Centre for Bio-Ethical Reform (CCBR)—launched a campaign to deliver one million anti-abortion postcards to one million homes. Most of these postcards were delivered by hand door to door by teams of activists, but for homes with mailboxes inaccessible to our teams in selected constituencies (such as apartment complexes) we had to mail them. We stuffed the envelopes, stamped them, and sent them off.

Soon, I got a call from Canada’s state broadcaster, the CBC. A reporter wanted to know what we would do if a postal worker refused to deliver our mail. Of course, our postcards were in sealed envelopes and they were just being sent out, so there was no way those delivering them could even know what was inside the envelopes, as with any other mail. I shrugged the question off as irrelevant. Postal workers, after all, don’t get to select the mail they wish to deliver.

I got a call back from the CBC a few hours later. The reporter informed me that he’d found at least one delivery person offended by the postcards and who didn’t want to deliver them. This was a non-story, I told him. A few hours later, he had more. Soon, the media began to publish interviews with postal workers who were shocked and outraged that they were delivering pro-life postcards in sealed envelopes. The only reason they knew what was in the envelopes, of course, was because reporters had called them up, told them what was on the postcards, and solicitously inquired about their feelings on the matter.

This is a perfect example of how the media operates: They manufacture controversies to suit their agenda. The story of postal workers refusing to deliver pro-life postcards was a story created entirely by the media. Reporters called postal workers, told them what was in the envelopes, asked if they were offended, called me to ask for my response, called around for more pro-choice postal workers, and voilà! They had a story. They had to work pretty hard to create it, but with the right poking and prodding and brazenly planted suggestions—these postcards wouldn’t happen to…“offend” you, would they?—it only took a day to conjure a controversy out of thin air.

This is now a favourite tactic of progressive activists and the media (but I repeat myself.) For example, the recent attack piece by the CBC with the so-called “news” that Redeemer University, a small Christian institution in Hamilton, Ontario, actually holds to the Christian view of sexuality. This, of course, isn’t news. But all the CBC had to do was demand that the president explain himself, find a few LGBT activists who would agree to be offended for the purposes of the story, and suddenly we had a full-blown “controversy.” Obviously, the media was hoping that the pressure would continue to mount, a campaign would materialize, and Redeemer would be forced to back down the way Trinity Western University was.

When it comes to social conservative issues, the media often knows which story they want to write before they even show up. Several years ago, when we had activism teams out delivering pro-life postcards, TV reporters from CTV and Global News showed up. After getting a quote from us, they began going door to door. The difficulty was that in this particular neighborhood, most people appeared to be either pro-life or sympathetic to the pro-life view. As they hunted for someone to condemn us on-camera, they ignored everyone who noted that they had found the postcard compelling or illuminating.

When I watched the news that night, both CTV and Global used a clip from the same woman. The newscaster claimed that some people had been outraged by the pro-life postcards, and then cut to a woman looking at the postcard, shaking her head, and saying, “This goes too far.” Viewers were supposed to believe that she was referring to the pro-life campaign. But interestingly, I had spoken with the same woman earlier in the afternoon. She had said the same thing to me, pointing at a photograph of a late-term abortion victim: “This goes too far.” She was not referring to the photo of the abortion victim, she was referring to the procedure that killed the child. It didn’t matter, of course. The media wasn’t interested in talking to people who had changed their minds after talking to pro-life activists or were shocked to discover that abortion is legal throughout all nine months of pregnancy in Canada. They simply wanted someone to condemn our tactics on TV.

One final story to illustrate the point. A few years ago, CCBR ran a project that involved hanging pro-life banners from overpasses (we have since switched to roadside banners.) The media became obsessed with proving that we were a public danger, despite the fact that the project had been cleared by the police after they reviewed and tested all safety precautions. To their great frustration, no traffic accidents materialized to prove their thesis, and so the CBC decided to simply lie about it. One morning, there was a car accident near Hamilton during morning rush hour, more than a half hour before the pro-life activists showed up. The CBC’s headline? “Graphic anti-abortion banner hangs over Monday morning car crash.” At no point did the article mention that the car accident had taken place prior to the banner being set up, because that fact would have contradicted the purpose of the article: To persuade readers that pro-life activists posed a danger to the public. The truth was not only irrelevant, it was unhelpful.

It is because we know that the media has an agenda and that they are willing to knowingly slander us that we do not trust them. Many of today’s “controversies” involving Christians and social conservatives have been deliberately manufactured by media figures who know the story they want to write before they make the first phone call. They get away with it because they have a monopoly, and because they are so rarely called out. (Consider, for example, how stupid it is that opposition to gender-selection abortion is called “controversial.” Over 90% of Canadians oppose sex-selective abortion, so who is this “controversial” to, 8% of Canadians?) The media has systematically destroyed their own credibility, and then have the nerve to lament about the loss of trust in institutions.

I’m not a conspiracy theorist by any stretch, but when I see news reports on events that I was present for that deliberately obscure, twist, omit, and even lie in order to ensure a progressive narrative, I am reminded once again that we should be very, very careful before accepting media narratives. I’ve seen how they are created.